Teens who experience ‘social jet lag’ are more likely to be overweight • Earth.com 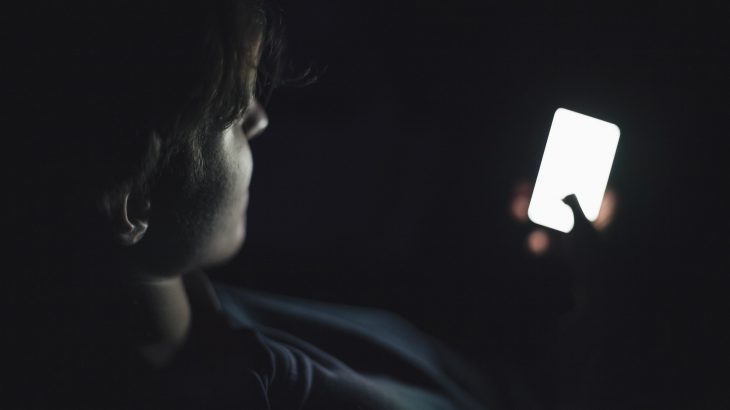 According to a new study from Massachusetts General Hospital for Children and Harvard Medical School, teens who stay up late are more likely to be overweight, especially if they suffer from “social jet lag,” a measure of how waking up for school changed their natural sleeping pattern.

The study, published in JAMA Pediatrics, looked at 804 adolescents between the ages of 12 and 17. Researchers assessed whether the teens preferred waking up early or staying up late, differences between their weekdays and weekends, and then measured each teen’s waistline.

They found that teens of both sexes may experience weight gain if their sleep cycle is interrupted. Disrupted sleep often led to unhealthier diets, less exercise, and more time spent on their phones or watching television.

However, teen girls were also more likely to experience emotional eating and were prone to being more affected by social jet lag when forced to disrupt their sleep cycles to wake up for school.

Dr. Feliciano and colleagues calculated that each hour earlier a teen had to get up during the week led to a 62% higher risk of them becoming obese.

“Adults and adolescents with evening vs morning preferences tend to have shorter sleep duration, disturbed and irregular sleep, and less healthy lifestyles, including less physical activity, poor dietary habits, and greater electronic media use,” Dr. Feliciano and colleagues wrote. “Adolescent girls with short sleep duration were reported to be more likely to eat high-fat diets compared with their male peers, which was postulated to reflect greater emotional eating.”

Because obese children are more likely to remain overweight throughout their adult lives, and are therefore at a higher risk of developing cancer, heart disease, or experiencing stroke, the researchers offer suggestions on how to improve teens’ sleep and, therefore, their overall health.

“Families should encourage consistency in their children’s sleep schedules and their bed and wake times as well as improvements in their sleep hygiene by limiting electronic media and caffeine use in the evening,” Dr. Feliciano said.

The researchers even suggest that school start times be delayed so teenagers’ sleep can become more consistent throughout the week.