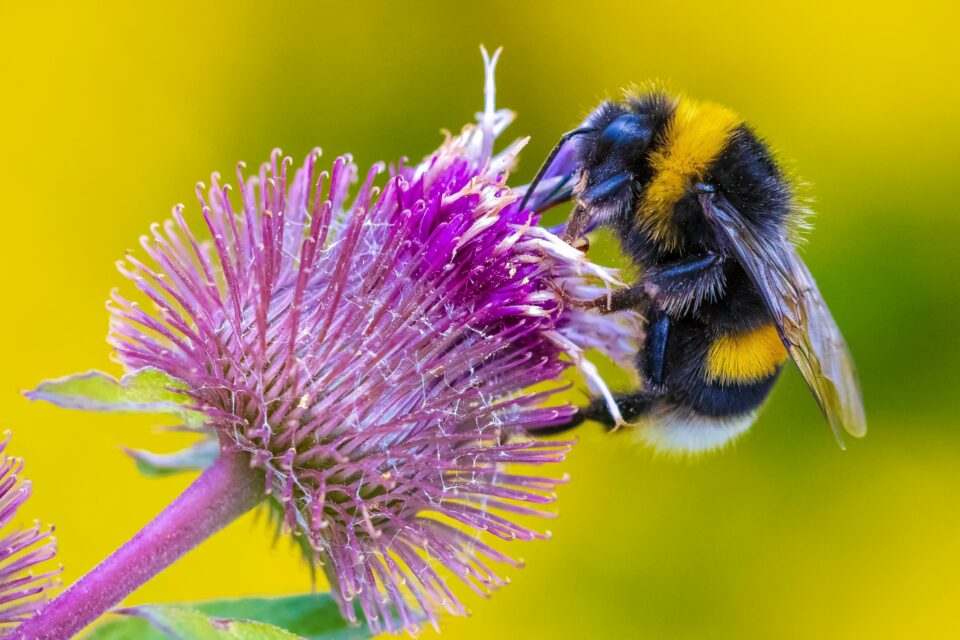 A new study led by the Simon Fraser University (SFU) has found that temperature changes have negatively impacted most species of bumblebees over the past 120 years. According to the experts, such shifts in temperatures had more of a negative impact than other factors, including precipitation levels and floral resources.

“Bumblebees are important pollinators for wild plants and for the crops humans rely on for food. That’s why we need to develop conservation strategies that account for the future impacts of climate change on bee populations,” said study lead author Hanna Jackson, a Masters student in Biological Sciences at SFU.

Together with her colleagues, Jackson analyzed a large dataset containing records of 46 species of bumblebees from North America between 1900 and 2020. In order to estimate the effects of climate and land-use variables on species’ occupancy, the researchers created two occupancy models – one focused on time and the other on environmental factors. The analysis revealed that six bumblebee species decreased through time, 18 remained stable, and 22 increased.

Although both temperature and precipitation increased over the past 120 years, the results suggest that temperature changes had the most pointed negative impact on bumblebee populations, with 37 of the 46 species showing greater declines – or, at least, less positive increases in occupancy – as temperatures have steadily risen.

Nine of these species exhibited clear declines correlated to changing temperatures within their range. The scientists did not find such patterns related to the other factors that were investigated, – such as precipitation – and only one species declined due to scarcity in floral resources. In fact, the study of the relation between bee dynamics and precipitation and floral resources had mixed results: about half of the species were negatively impacted by changes in these factors, while the other half seemed to benefit from them.

Thus, changing temperatures are a major environmental factor driving changes in the composition of bumblebee populations. However, all the observed trends appeared to be highly species-specific.