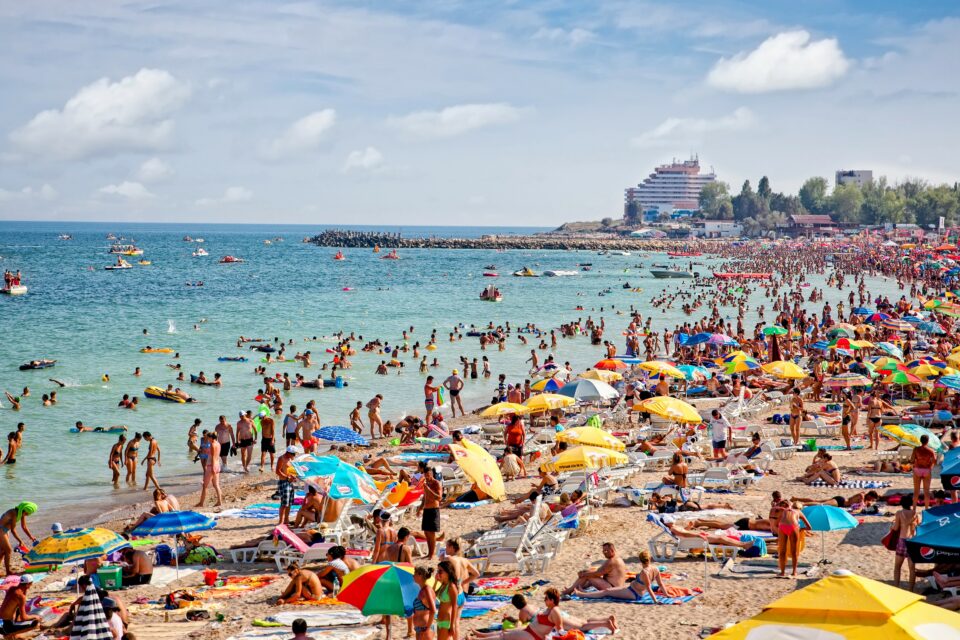 Climate change is expected to lead to a significant increase in temperature-related mortality, according to a new study led by University College London (UCL) and the University of Reading. Researchers estimate that, under a warming scenario of 2°C from pre-industrial levels, temperature-related mortality in England and Wales during the hottest days of the year will increase by 42 percent, leading to around 166 deaths per day.

At the current global warming level of approximately 1.21°C there is a slight decrease in temperature-related mortality in winter and a minimal increase in the summer. However, scientists argue that mortality rates may increase exponentially if temperatures rise above 2°C, with a 3°C warming leading to a 75 percent spike in mortality risk during heatwaves.

“The increase in mortality risk under current warming levels is mainly notable during heatwaves, but with further warming, we would see risk rise on average summer days in addition to escalating risks during heatwaves,” said study lead author Dr. Katty Huang, a postdoctoral researcher in Meteorology at UCL.

“What this means is that we shouldn’t expect past trends of impact per degree of warming to apply in the future. One degree of global warming beyond 2°C would have a much more severe impact on health in England and Wales than one degree warming from pre-industrial levels, with implications for how the NHS can cope.”

In England and Wales, temperature is currently associated with around nine percent of total population mortality. However, most of these deaths are related to the side effects of cold weather. As this new study shows, if climate change is not urgently curbed, this situation can change dramatically.

“As the Intergovernmental Panel on Climate Change impacts report recently showed, it is increasingly common to examine how different levels of mean global warming raise the risk of significant harm to people and society,” explained study senior author Andrew Charlton-Perez, a professor of Meteorology at the University of Reading.

“Our study shows that because death rates will go up significantly if countries experience very high temperatures, limiting the average global rise in temperatures is likely to have substantial benefits for the overall health of the population.”