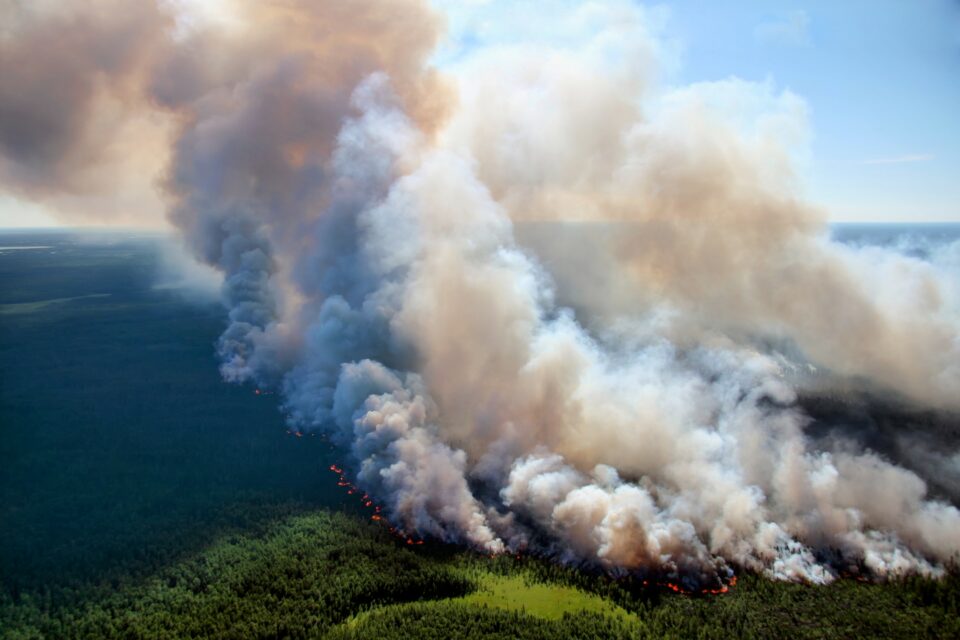 A first study of the global health impact of wildfire pollution was just published in the journal The Lancet Planetary Health. An international team and led by Professor Yuming Guo and Dr Shanshan Li from Monash University looked at death related to the particulate matter that is produced by wildfires.

The researchers analyzed data from more than 65.6 million deaths from all causes in 43 countries and regions over a time period of 16 years starting January, 1, 2000. The mortality data was cross referenced with data of particulate concentrations from wildfire.

According to the results, 33,500 deaths annually can be attributed to wildfire pollution. The country with the highest amount of wildfire pollution death was Japan with 7,000 annual mortalities across 749 cities. Mexico was next in line with over 3,000 deaths in 10 cities.

Major wildfires have become ever more commonplace from the fires in California to Australia and Siberia, and even in the Amazon. Professor Guo explained that the increasing fires can have a widespread impact on our health.

“However the pollution from wildfire smoke can spread as far as 1,000 kilometers away and the risk of wildfires is projected to increase as climate change worsens,” said Professor Guo.

Wildfire pollution is also more dangerous than that from urban fires because of the chemical composition and smaller particle sizes from hotter fires. Overall, this alarming new study is just one more reason to tackle climate change.