Researchers find no link between testosterone and a lack of cognitive empathy • Earth.com 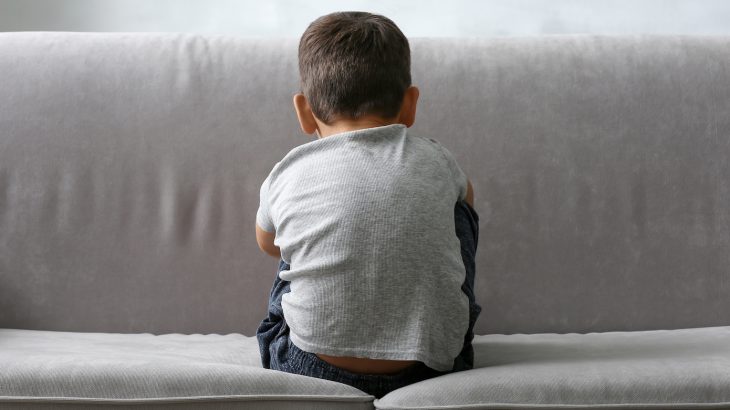 Boys are four times more likely to be diagnosed with autism compared to girls, according to the Centers for Disease Control, but researchers have yet to understand why this disproportion exists.

In one of the largest studies of its kind, researchers from the University of Pennsylvania and the Western University have confidently ruled out any direct link between testosterone and a lack of cognitive empathy characteristic of some spectrum disorders.

It’s been suggested by past research that testosterone can limit cognitive empathy, but studies on the subject were limited by small sample sizes and had inconclusive results.

For this study, 643 men, all in good health, were given either testosterone or a placebo. Next, the participants were asked to complete questionnaires and behavioral tasks to measure cognitive empathy.

In one experiment, the participants had to guess the emotional state and expression of an actor by looking at a picture of their eyes.

The testosterone, applied as a gel, did raise hormone levels, but the researchers found no evidence of the gel impairing empathy or ability to answer the cognitive empathy test questions correctly.

“The results are plain,” said Nave. “However, it’s important to note that the absence of evidence is not evidence of absence. We found that there is no evidence to support this effect of testosterone, but that doesn’t rule out any possible effects. From what we know, though, it seems that if testosterone does have an influence, the effect is complex, not linear.”

The researchers published their findings in the journal Proceedings of the Royal Society B: Biological Sciences.