People with autism show less empathy - which may not always be a bad thing • Earth.com 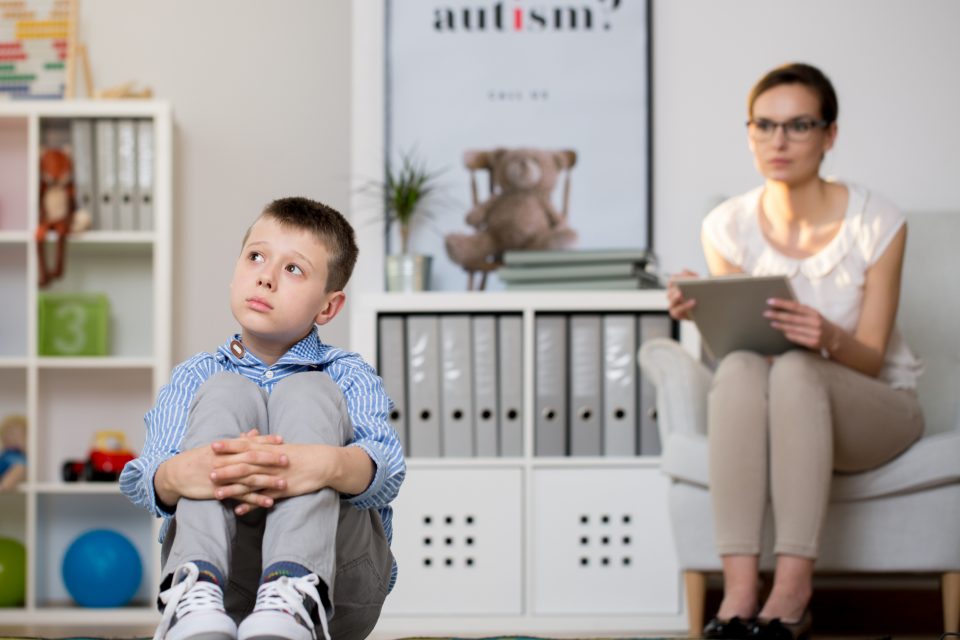 A new study from the University of Bath and King’s College London concludes that people with autism show less empathy and understanding of other’s emotions.

Scientists have long debated about whether or not those with autism have difficulty processing emotion, and if so, how is this difficulty presented. These debates have also centered around alexithymia, a condition that causes “emotional blindness” in many autistic people. Those with alexithymia have a difficult time understanding their own emotions as well as others. However, it has been unclear if autistic people without alexithymia experience the same difficulty.

The study, published in the Journal of Autism and Developmental Disorders, surveyed 650 adults from the general population. The research team, led by Dr. Punit Shah from Bath’s Department of Psychology, and Lucy Livingston of the Institute of Psychiatry, Psychology & Neuroscience at King’s College London, then observed links between autistic tendencies and alexithymia, scoring individuals on a detailed empathy-based test.

A computer model showed that autism and autistic tendencies were the more “dominant” and important links to lack of empathy in comparison to alexithymia.

“These findings provide some of the strongest evidence to date that autism is linked to lower empathy in the general population,” Dr. Shah said. “Although many have associated autism with poor social skills, prior to this study the association with empathy was much less clear. By drawing on large samples and using advanced statistical techniques we hope these robust results can help settle a long-standing debate and will make an important contribution for future autism support.”

“Autism being linked with lower empathy is not necessarily a negative thing,” Livingston added. “Empathy is useful in social situations, but it can be a mentally tiring exercise. It is also thought that selective empathy, such as understanding some people’s feelings while ignoring others’, can lead to negative behaviours such as excluding some groups from society. It may be that lower empathy for those with autism actually has unforeseen benefits that we do not fully understand yet.”

The hope is that these findings help the general public and medical professionals understand those with autism and autistic tendencies.