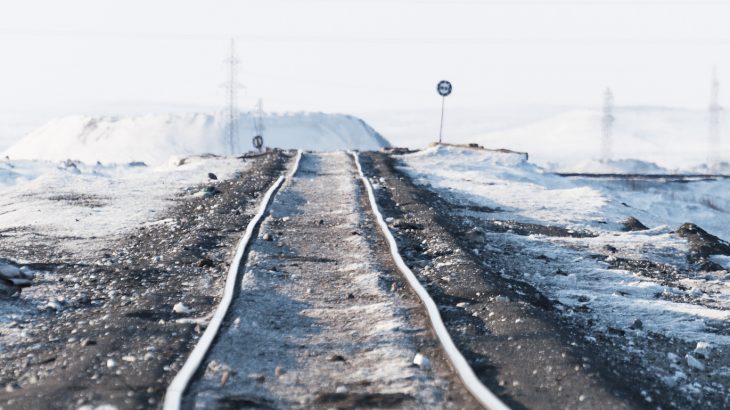 The Arctic typically conjures up images of vast expanses of forbidding, snowy terrain with the occasional polar bear. However, the Arctic is also home to 4 million people who live in cities, towns, and settlements across the Arctic circle.

While much attention has been paid to the increased rates of warming and sea ice loss in the Arctic, a new study shows that thawing permafrost, a worrying trend in the coldest regions of the world, presents a major building hazard.

In the coming years, infrastructure in the Arctic could start to crumble, sink into the thawing permafrost, and collapse.

A team of researchers led by Jan Hjort from the University of Oulu in Finland discovered that three-fourths of the population in permafrost regions will have to deal with damaged buildings, roads, and other infrastructure by 2050.

For the study, the researchers conducted a hazard risk assessment of permafrost regions in the Northern Hemisphere.

The researchers projected potential infrastructure damage based on several future climate change scenarios and focused on buildings and roads that were “fundamental” to communities in the Arctic.

“We show that nearly four million people and 70 percent of current infrastructure in the permafrost domain are in areas with high potential for thaw of near-surface permafrost,” the researchers wrote.

What’s more, the results showed that even if the targets of the Paris Agreement are met, the Arctic will still suffer significant infrastructure damage due to melting permafrost.

The researchers say that risk-assessments are key to protecting communities that may be at risk of suffering infrastructure damage due to thawing permafrost, and that while some damage is inevitable, combating climate change and preventing warming needs to be a priority.