The Amazon is the main source of rain in the Atacama Desert • Earth.com 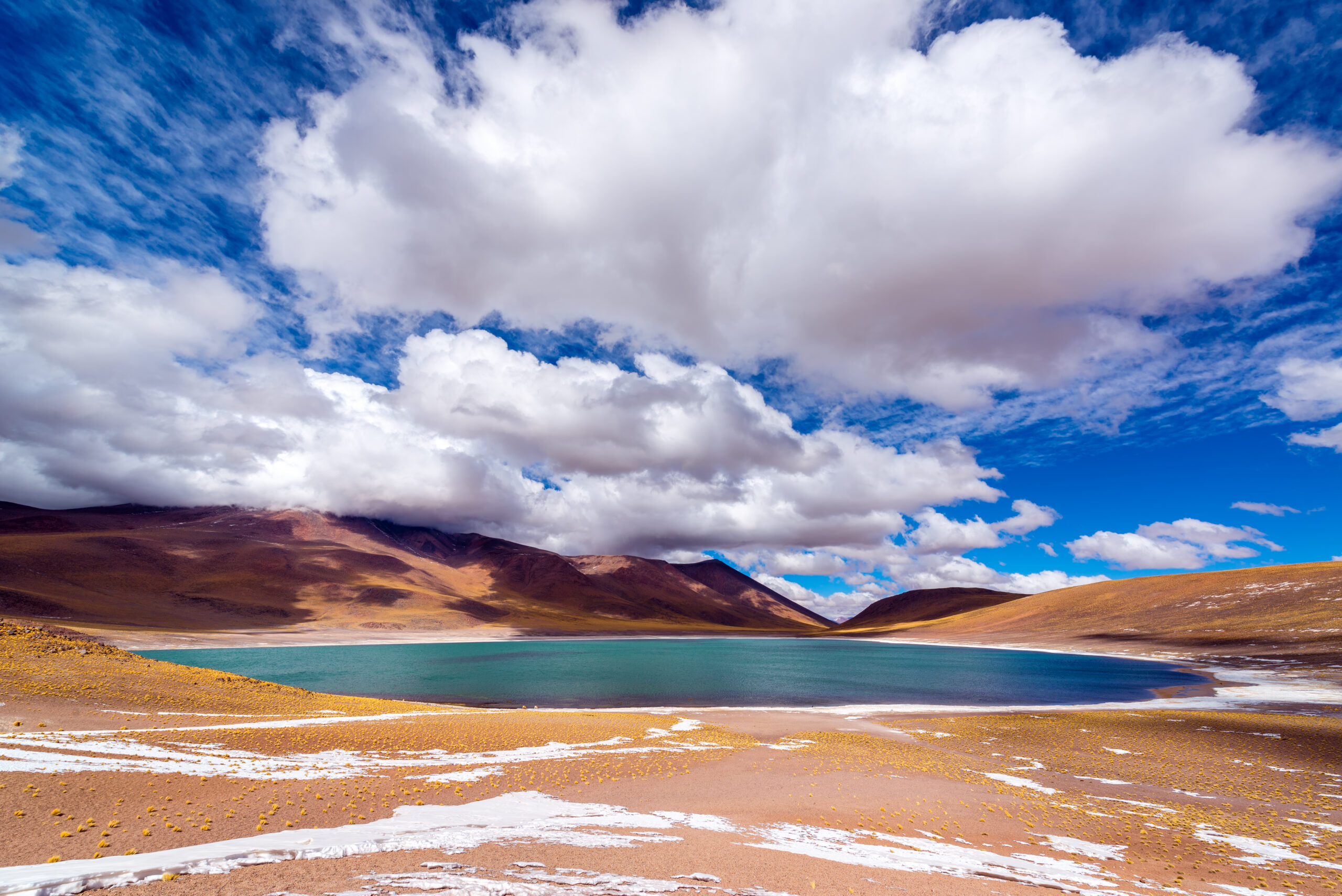 New research led by the University of Cologne has identified the Amazon basin as the dominant source of precipitation in the Atacama Desert in northern Chile. Elevated water vapor travels from the Amazonian rainforest more than 2,000 kilometers westward, rotating southwest over the Pacific Ocean, and finally turning into precipitation over the desert.

Besides the poles, the Atacama Desert is one of the driest regions on Earth, with annual precipitation rates usually ranging below two l/m². Previously, scientists described two mechanisms leading to precipitation in this region. While during the summer, moist easternly winds transfer storm systems across the Andes, bringing precipitations in the northeastern part of the Atacama, during winter, low pressure systems originating over the Pacific can reach even subtropical regions and cause rains in the southwestern Atacama.

The University of Cologne team has now discovered a third mechanism, based on so-called “moisture conveyor belts.” At heights between 3,000 to 6,000 meters, water can be transported across long distances without much exchange with the moist Pacific air that it encounters along the journey. When such water vapor bands, which originate in the Amazon basin, reach the Atacama Desert from the northwest, the air flow crossing the coastal mountain range is forced to rise and cool off, leading to precipitation formation.

“Accounting for more than half of the total precipitation in the Atacama Desert, moisture conveyor belts were established as the main precipitation source. These are special weather phenomena which feature strong water vapor transport,” said study lead author Christoph Böhm, a research associate in the Institute of Geophysics and Meteorology at the University of Cologne.

“The heavier the precipitation event, the more likely it is associated with such a moisture conveyor belt. For a specific case, a region in the driest part of the desert received more than 50 l/m² rain, which exceeded the tenfold annual average. For highly adapted species, the sudden water availability can bring death.”

However, such events can also trigger “biological explosions” such as the sudden emergence of various types of flowers in the desert, while run-off generated by massive rainfall can move around debris and significantly reshape the landscape. Furthermore, traces from activities such as pollen and organic carbon deposition are often conserved for a long period of time, giving researchers the possibility to reconstruct climate history from soil samples.