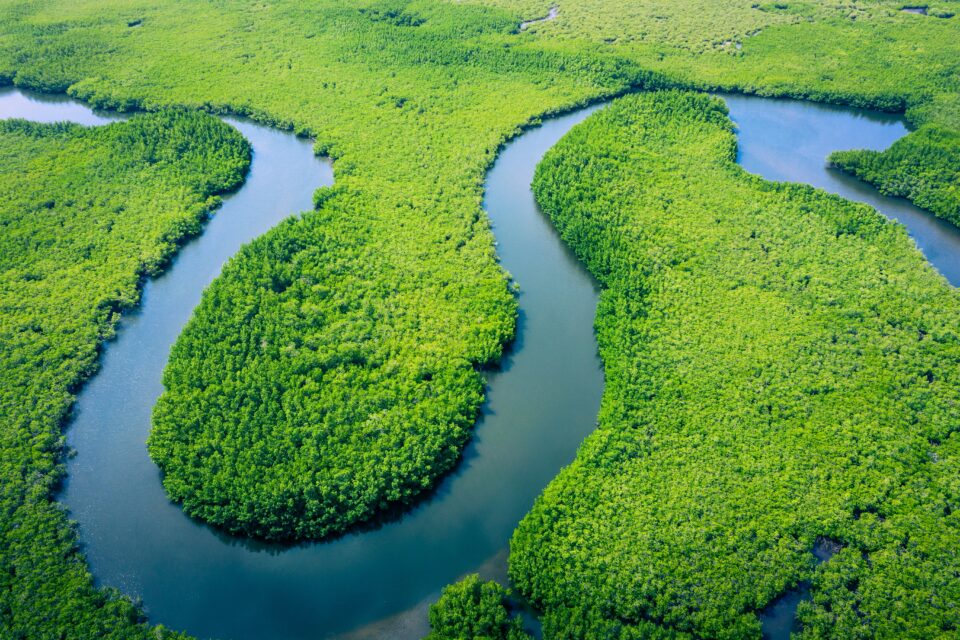 According to a new report by Brazil’s National Institute for Space Research (INPE), deforestation in the Amazon rainforest has hit its highest level in over 15 years, increasing by 22 percent in the last year alone. INPE’s Prodes monitoring system has shown that 5,110 square miles of rainforest was destroyed from August 2002 to July 2021.

These findings undermine Brazil’s attempts to increase their environmental credibility at the COP26 climate change summit earlier this month, when they promised to end and reverse deforestation by as early as 2030.

The Amazon rainforest is home to over three million species of plants and animals, as well as one million indigenous people. Furthermore, it has long acted as a vital carbon sink that helped mitigate global warming.

During the past decade, the rainforest lost over 3,860 square miles to deforestation each year, with the annual average leaping up to 4,400 square miles since 2019. The total extent of deforestation over the past three years covers an area larger than the US state of Maryland.

“It is a shame. It is a crime,” said Márcio Astrini, the executive secretary of the environmental non-profit group Climate Observatory. “We are seeing the Amazon rainforest being destroyed by a government which made environmental destruction its public policy.”

Due to deforestation, huge areas of the Amazon rainforest are now producing more carbon than they absorb. Through a combination of fires and logging, many regions recently switched from being carbon sinks to being carbon emitters, particularly in the south-eastern Amazonia, thus fueling global warming, and producing more frequent and intense extreme weather events.

Although Brazilian president Jair Bolsonaro recently declared that 90 percent of the Amazon remain pristine and that international attacks on Brazil for deforestation are unfounded and unfair, the recent data appears to paint a much grimmer picture.

“This is the real Brazil that the Bolsonaro government tries to hide with fantastical speeches and actions of greenwashing abroad,” said Mauricio Voivodic, the executive director of the World Wildlife Fund, in a statement following the release of the Prodes data.

“The reality shows that the Bolsonaro government accelerated the path of Amazon destruction,” he concluded.

If measures to stop and reverse deforestation in the Amazon are not urgently taken, this vital region – as well as our entire planet- will have much to suffer.