The dark side of social media: experts find dozens of dangers • Earth.com 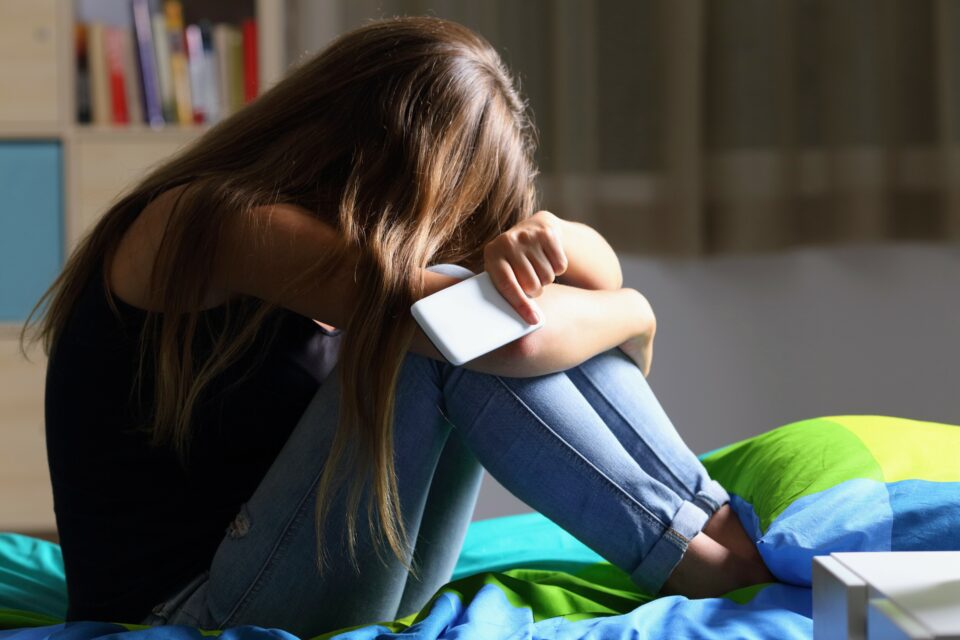 The dark side of social media: experts find dozens of dangers

An investigation into the dark side of social media use has revealed dozens of threats to mental and physical well-being. Researchers at the University of Technology Sydney (UTS) identified a total of 46 harmful effects, ranging from mental health problems to negative impacts on school and work performance.

More than 3.6 billion people use social media networks such as Facebook, Instagram, and Twitter. By gaining a better understanding of the potential dangers involved with social media use,  experts can develop strategies to mitigate these harmful effects.

“Social media harms have mostly been studied from a psychopathological perspective. They have received less attention from information systems researchers,” said Dr Eila Erfani, Deputy Head of the UTS School of Information, Systems and Modeling.

“Information systems looks at the impact of technology on people and organisations in order to better meet their needs. Identifying and understanding how to reduce adverse outcomes from social media use is part of that challenge.”

“The World Health Organization has recognised the need for further research on information technology addiction and the need to develop strategies for preventing and treating this problem.”

In collaboration with PhD candidate Layla Boroon and Professor Babak Abedin from Macquarie University, Dr. Erfani conducted a systematic review to determine what is already known about the negative effects of online social networks.

“Much of the research on social network use has focused on its benefits and potential, but we were interested in comprehensively identifying the negative impacts that have been associated with social media use,” said Boroon.

“We reviewed more than 50 research articles published between 2003 and 2018. Some of the most common negative impacts included psychological harms such as jealousy, loneliness, anxiety and reduced self-esteem, as well as things like exposure to malicious software and phishing risks.”

Ultimately, the researchers grouped the negative effects into six themes, including annoying content. This includes a wide range of content that annoys, upsets or irritates, such as disturbing or violent content or sexual or obscene content.

Another theme that was identified is the cost of social exchange. This encompasses psychological harms, such as depression, anxiety or jealousy, and well as other costs such as wasted time, energy, and money.

Currently, Boroon is investigating the factors that influence social media addiction and the strategies people use to regulate their behavior. The next step will be to develop applications and other solutions to help reduce the negative effects of social media.

The study is published in the Journal of Global Information Management.