The end of the earth as we know it! Fears from space • Earth.com 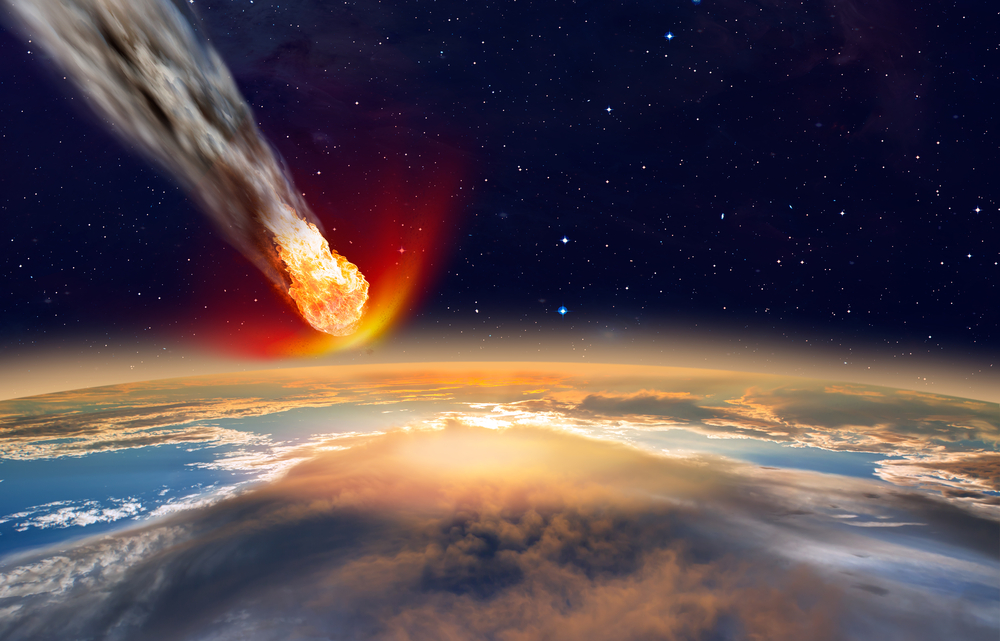 The end of the earth as we know it! Fears from space

The end of the earth is a constant plot point for Science fiction movies however scientists have their theories about the possible ways tour planet could meet its maker. It may come as a surprise that climate change and nuclear annihilation aren’t among them. In fact, according to Daniel Brown, lecturer in astronomy at Nottingham Trent University, the dangers don’t come from anything on our planet – they come from outer space.

While the sun is an important part of life on earth, it’s also one of our greatest threats. This is because it creates sunspots – strong magnetic fields – as well as streams of radiation and particles. Luckily, Earth’s magnetic field keeps the sun in check. However, a magnetic solar storm on par with the 1859 Carrington Event could completely wipe out the electronic equipment around which our lives revolve.

The next concern is asteroids. We’ve repeatedly seen it as the plot of Hollywood movies: a giant asteroid is heading for planet Earth. In reality, there are asteroids floating around that could pose a real threat. Just like in the movies, scientists are working on designing systems to protect our planet against the smaller ones. However, if a big one hits, humanity can say goodbye.

As the sun ages, it grows larger and cooler. In time, scientists expect it to completely engulf Venus, as well as Mercury. As it does this, it will create a solar wind that will slow Earth’s movement. Eventually, our planet will melt as it’s engulfed by the outer layers of the sun. Don’t worry, though – that event is roughly 7.59 billion years away.

Gamma ray bursts are caused when two stars orbit a common center (binary star systems) or when stars explode (supernovas). No matter the cause, they’re bad news because the radiation emitted from a gamma ray burst can destroy our ozone layer.

As discussed above, supernovas emit massive amounts of radiation. This becomes a concern if a large star like Betelgeuse meets its end while within 50 light years of us.

Finally, Brown suggests that a moving star might divert one of the rocks that float near the edge of the solar system, sending it careening into planet Earth creating the end of the earth.