The formation of Earth's continents remains a mystery  • Earth.com 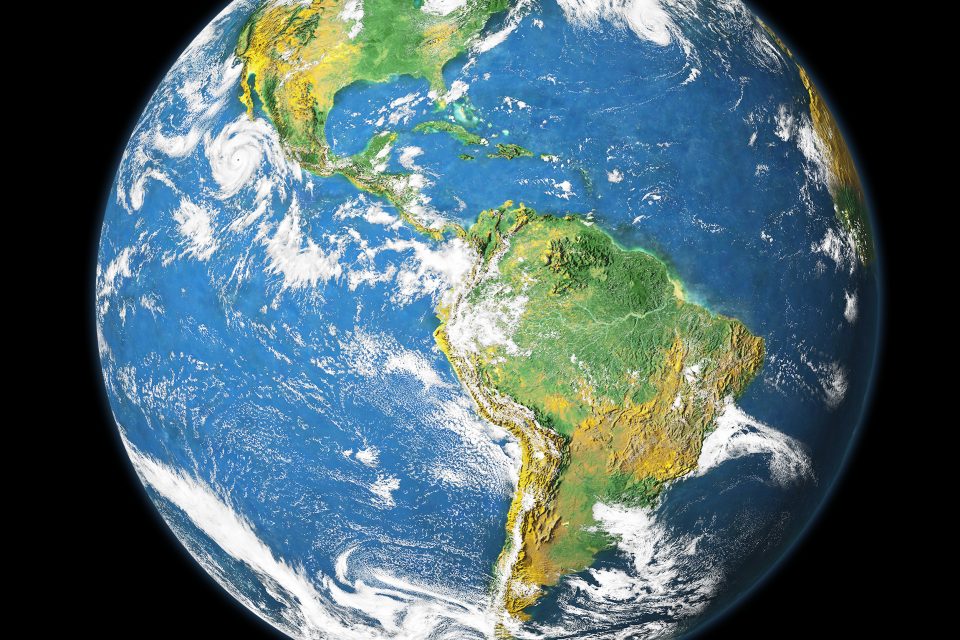 The formation of Earth's continents remains a mystery

In a surprising new study, experts at Curtin University have found evidence that the first continents on Earth were not formed by subduction, which has long been the prevailing theory.

The research indicates that the early continents were created by an entirely different process that has not yet been identified.

The Earth’s crust is susceptible to continuous tectonic activity as land plates move slowly over the underlying mantle.

Subduction happens when one plate moves under another and sinks, and this process can transport continental or oceanic crust. While it was widely accepted that this is how the first continents formed, the new investigation suggests otherwise.

The researchers based the new findings on measurements of iron and zinc isotopes in rock from central Siberia and South Africa. The analysis showed that these rocks appear to have formed in a non-subduction environment.

Study lead author Dr. Luc-Serge Doucet is an expert in the Earth Dynamics Research Group in Curtin’s School of Earth and Planetary Sciences. He explained that the first continents were formed early in Earth’s history more than three billion years ago, but how they were formed is still open to debate.

“Previous research has suggested that the first supercontinents formed through subduction and plate tectonics, which is when the Earth’s plates move under one another shaping the mountains and oceans,” said Dr. Doucet.

“Our research found that the chemical makeup of the rock fragments was not consistent with what we would usually see when subduction occurs.”

“If the continents were formed through subduction and plate tectonics we would expect the ratio of iron and zinc isotopes to be either very high or very low, but our analyses instead found the ratio of isotopes was similar to that found in non-subduction rocks.”

According to Dr, Doucet, the team used a relatively new technique known as the non-traditional stable isotope method, which has been used to identify the processes that formed continental and mantle rocks.

“Our research provides a new, but unknown theory as to how the Earth’s continents formed more than three billion years ago. Further research will be needed to determine what the unknown explanation is.”