The moon disrupts sleep among men more than women • Earth.com 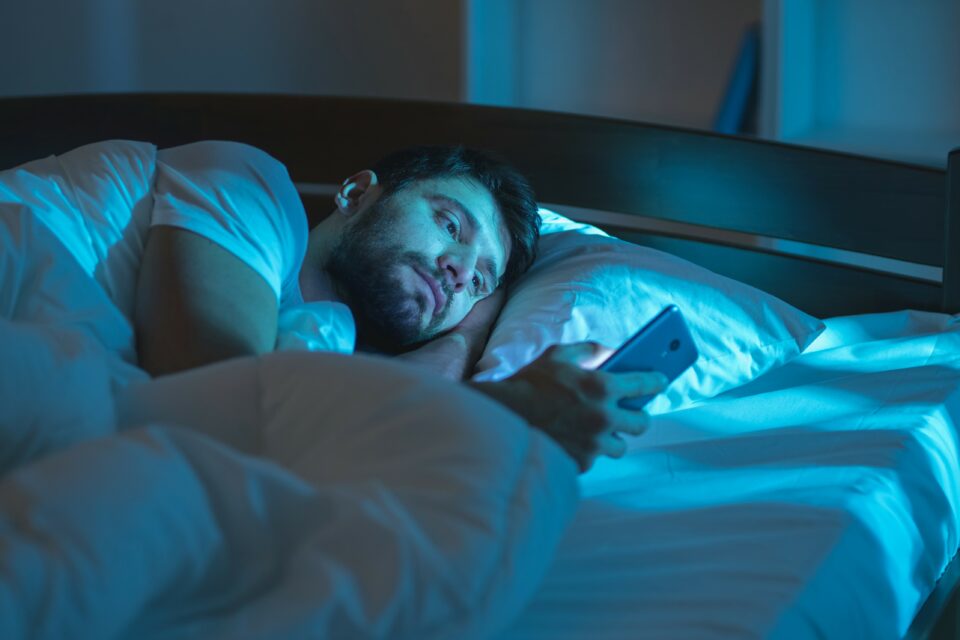 Men’s sleeping patterns might be more powerfully influenced by the lunar cycle than women’s, according to a new study published in the journal Science of the Total Environment. Researchers from Uppsala University found that men tend to sleep worse on nights during the first half of the lunar cycle.

For decades, scientists have struggled to understand whether any correlation between sleep patterns and the lunar cycle exists in humans. The results have been rather conflicting, with some studies finding strong correlations and others finding none.

Moreover, most previous studies faced a serious methodological problem: they did not control their analyses for variables that are known to have a significant impact on human sleep, such as insomnia or obstructive sleep apnea.

Led by Dr. Christian Benedict, an associate professor of Neuroscience at Uppsala, a team of researchers aimed to address these problems by adjusting their findings to chronic sleep problems such as insomnia or sleep apneas. Additionally, their study is the first to investigate sex-specific associations of the lunar cycle with sleep.

The lunar cycle can be described in terms of a waxing and waning period. During the waxing period, the amount of the illuminated moon surface as observed from the Earth increases, and the time when the moon passes a place’s meridian gradually shifts to late evening. By contrast, during the moon’s waning period, the illuminated moon surface decreases and the moment when the moon crosses a location’s meridian shifts to daytime.

“We used one-night at-home sleep recordings from 492 women and 360 men,” reported Dr. Benedict. “We found that men whose sleep was recorded during nights in the waxing period of the lunar cycle exhibited lower sleep efficiency and increased time awake after sleep onset compared to men whose sleep was measured during nights in the waning period. In contrast, the sleep of women remained largely unaffected by the lunar cycle. Our results were robust to adjustment for chronic sleep problems and obstructive sleep apnea severity.”

The experts think that the moon might impact sleep through the presence of the sunlight reflected by the moon at times when people usually go to sleep, and that the male brain could be more sensitive to ambient light than the female brain.

Dr. Benedict concluded that it is difficult to understand whether the association of sleep with the lunar cycle was causal or just correlative. Further research is needed to disentangle the peculiar relationship that exists between human sleep and the moon.