The origin of horse domestication has finally been revealed • Earth.com 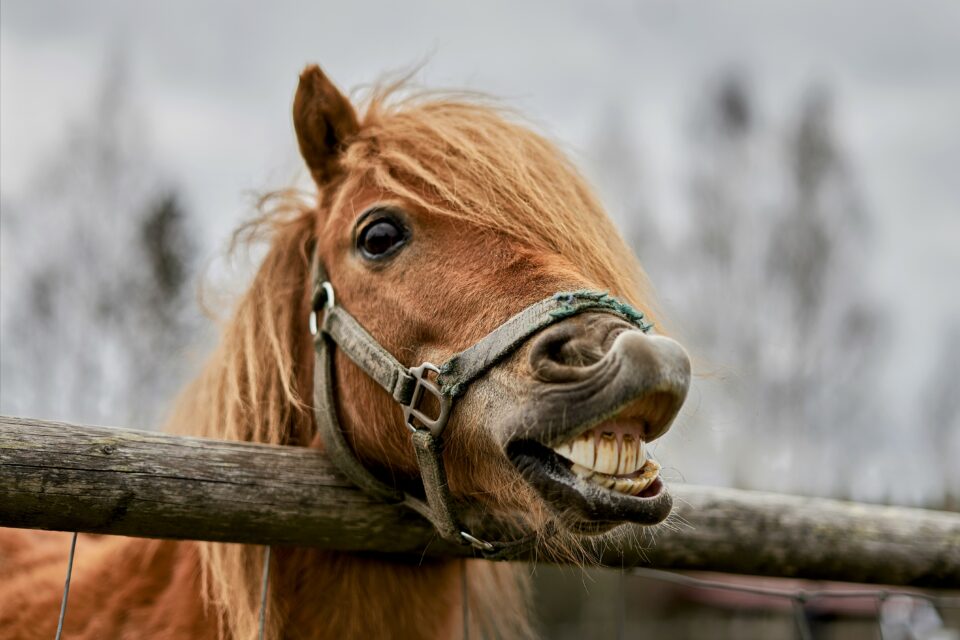 There has been much debate and hypothesizing about the origins of domestication in horses (Equus caballus). Where were they first domesticated, and by whom? How did they spread around the globe and what were their ancestors like? Many previous studies have attempted to answer these questions but no final resolution has been forthcoming, and the early domestication of the horse has remained exceedingly difficult to trace in the archeological record.

In a new study led by Professor Ludovic Orlando of CNRS, a team of 162 international scientists has had a breakthrough. The experts, who specialize in archeology, paleogenetics and linguistics used the modern technologies of genetic analysis.

In recent years, a scientific consensus had emerged linking the Botai culture of northern Kazakhstan with the first domestication of horses, based on the presence of 5,500-year-old skeletal remains with damage to the dentition that is commonly linked to the use of bridle mouthpieces. However, when Ludovic Orlando’s team looked at the DNA from the archeological remains, they found that the animals were Przewalsky’s horses (Equus przewalski), a totally different species from modern domesticated horses.

In all other locations hypothesized to be potential foci for domestication, for example Anatolia, Siberia and the Iberian Peninsula, the evidence turned out to be false. “We knew that the time period between 4,000 to 6,000 years ago was critical but no smoking guns could ever be found,” said Professor Orlando.

The scientific team thus decided to extend their study and analyze the genomes of 273 horses that lived between 50,000 and 200 years BC, at sites throughout Eurasia. This information was sequenced at the Centre for Anthropobiology and Genomics of Toulouse (CNRS/Université Toulouse III – Paul Sabatier) and Genoscope (CNRS/CEA/Université d’Évry) before being compared with the genomes of modern domestic horses.

The results indicated that, although Eurasia was once populated by genetically distinct horse populations, a dramatic change occurred between 2000 and 2200 BC. “That was a chance: the horses living in Anatolia, Europe, Central Asia and Siberia used to be genetically quite distinct,” explained study first author Dr. Pablo Librado.

Then, a single genetic profile, previously found only on the Pontic steppes (North Caucasus), began to spread beyond its native region, replacing all the wild horse populations from the Atlantic to Mongolia. From this the authors conclude that horses were first domesticated in the Pontic-Caspian steppes, northern Caucasus, before spreading out through the rest of Eurasia within a few centuries.

“The genetic data also point to an explosive demography at the time, with no equivalent in the last 100,000 years,” said Professor Orlando. “This is when we took control over the reproduction of the animal and produced them in astronomic numbers.”

Two striking differences were found in the genome of this horse that spread so rapidly throughout Eurasia: the new horses had more docile behavior and stronger backbones than the breeds they replaced. The researchers suggest that these characteristics ensured the animals’ success at a time when horse travel was becoming more commonplace and widespread.

Indeed, the research also showed that the genetically different horse spread throughout Asia at the same time as spoke-wheeled chariots and Indo-Iranian languages. However, the migrations of Indo-European populations, from the steppes to Europe during the third millennium BC could not have been based on the horse, as its domestication and diffusion came later. This demonstrates the importance of incorporating the history of animals when studying human migrations and encounters between cultures, state the authors.