Tigers are threatened by road and railway development • Earth.com 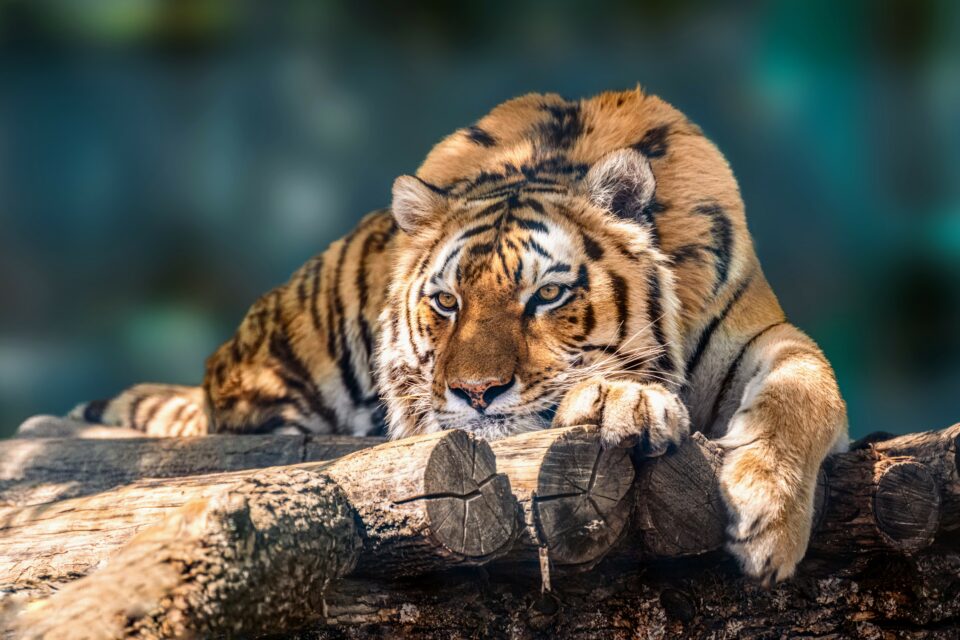 In a new study from the University of Michigan, experts have investigated how the development of roads and railways may affect tiger populations. The findings can be used to help to assist conservation efforts and may ultimately help to save endangered tigers, such as those in Nepal.

“The rapid development of transport infrastructure is a major threat to endangered species worldwide. Roads and railways can increase animal mortality, fragment habitats, and exacerbate other threats to biodiversity,” wrote the study authors.

The researchers used the model to analyze what would happen to tigers in the future with the looming threats of transport infrastructure, including death or reduced prey availability.

“We found that roads and railways would dramatically increase tiger mortality, as tigers would frequently encounter vehicles and trains while patrolling their territories,” said study lead author Professor Neil Carter. “On average, in our model, tiger deaths along the roads and railways would reduce the tiger population from around 130 animals to just 50 animals over a 20-year period.”

Professor Carter noted that results are alarming and that these reductions would jeopardize the future of tigers in the region.

Based on their findings, the researchers urge land managers, developers, and researchers to utilize Smart Green Infrastructure planning to minimize impacts on tigers and their prey. This type of planning involves strategies such as realigning roads and railways to avoid critical habitats and reducing traffic volumes and speeds, according to the experts.

“There is still much to be learned about the effects of roads and railways on tiger behaviors and populations, but we think using models like ours can help promote tiger-friendly conservation development,” said Professor Carter.