Why time seems to fly faster as we get older • Earth.com 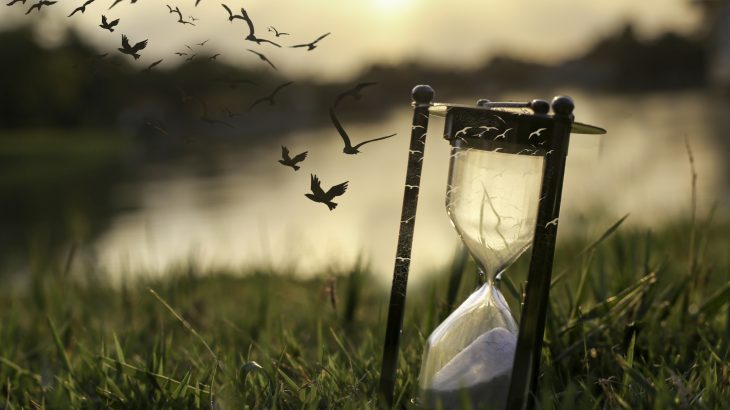 Why time seems to fly faster as we get older

A researcher at Duke University has introduced a new theory about why time seems to pass by so much faster as we get older. Professor Adrian Bejan proposes that physical changes in our nerves and neurons influence our perception as our lives progress.

Images are captured and processed at a slower pace as the brain ages. Younger brains, on the other hand, process more information in less time. According to Professor Bejan, this may explain why the endless days of childhood seemed to last so much longer.

“People are often amazed at how much they remember from days that seemed to last forever in their youth,” said Professor Bejan. “It’s not that their experiences were much deeper or more meaningful, it’s just that they were being processed in rapid fire.”

Interconnected webs of nerves and neurons grow in size and complexity as they mature, which means that signals have longer paths to navigate. These paths also begin to deteriorate with age, and become less receptive to the flow of electrical signals.

This resistance to electrical activity slows the rate at which we obtain and process mental images. Professor Bejan pointed out that the eyes of infants move much more frequently compared to adults because they are rapidly capturing and processing and information.

Ultimately, time seems to be passing more quickly to older people because they are experiencing fewer new images in the same amount of time as younger people.

“The human mind senses time changing when the perceived images change,’ said Professor Bejan. “The present is different from the past because the mental viewing has changed, not because somebody’s clock rings. Days seemed to last longer in your youth because the young mind receives more images during one day than the same mind in old age.”

The study is published in the journal European Review.