Fossil of a tiny monkey species found in Kenya • Earth.com 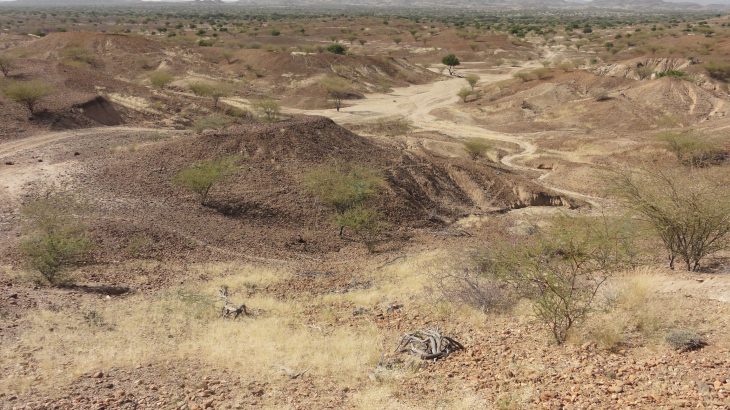 Fossil of a tiny monkey species found in Kenya

A team of researchers from the National Museums of Kenya, University of Arkansas, University of Missouri, and Duke University have discovered the fossil of a tiny monkey that inhabited Kenya about 4.2 million years ago. They believe it is an ancient ancestor of the modern talapoin monkey, the smallest species of Old World monkey that only weighs about two to three pounds.

Talapoins are members of the larger monkey group called guenons, which are common across modern-day Africa.

The new ancient species, dubbed Nanopithecus browni, is believed to have been the same size as the talapoin. It was discovered on the eastern side of Kenya at a dry grassland area known as Kanapoi.

This area of discovery goes against what has been previously understood about the evolution of guenons, thought to be driven by changes in their forest environment. Talapoins, for example, reside in tropical forests of West Central Africa, and were thought to be smaller versions of a larger ancestor.

Nanopithecus browni, the second-oldest guenon ever to be discovered, raises interest based on the location it was found. Researchers now believe the evolution of the guenon is much more complex than previously thought. Dwarfing must have occurred earlier than suspected and may have happened in different stages within different habitats. 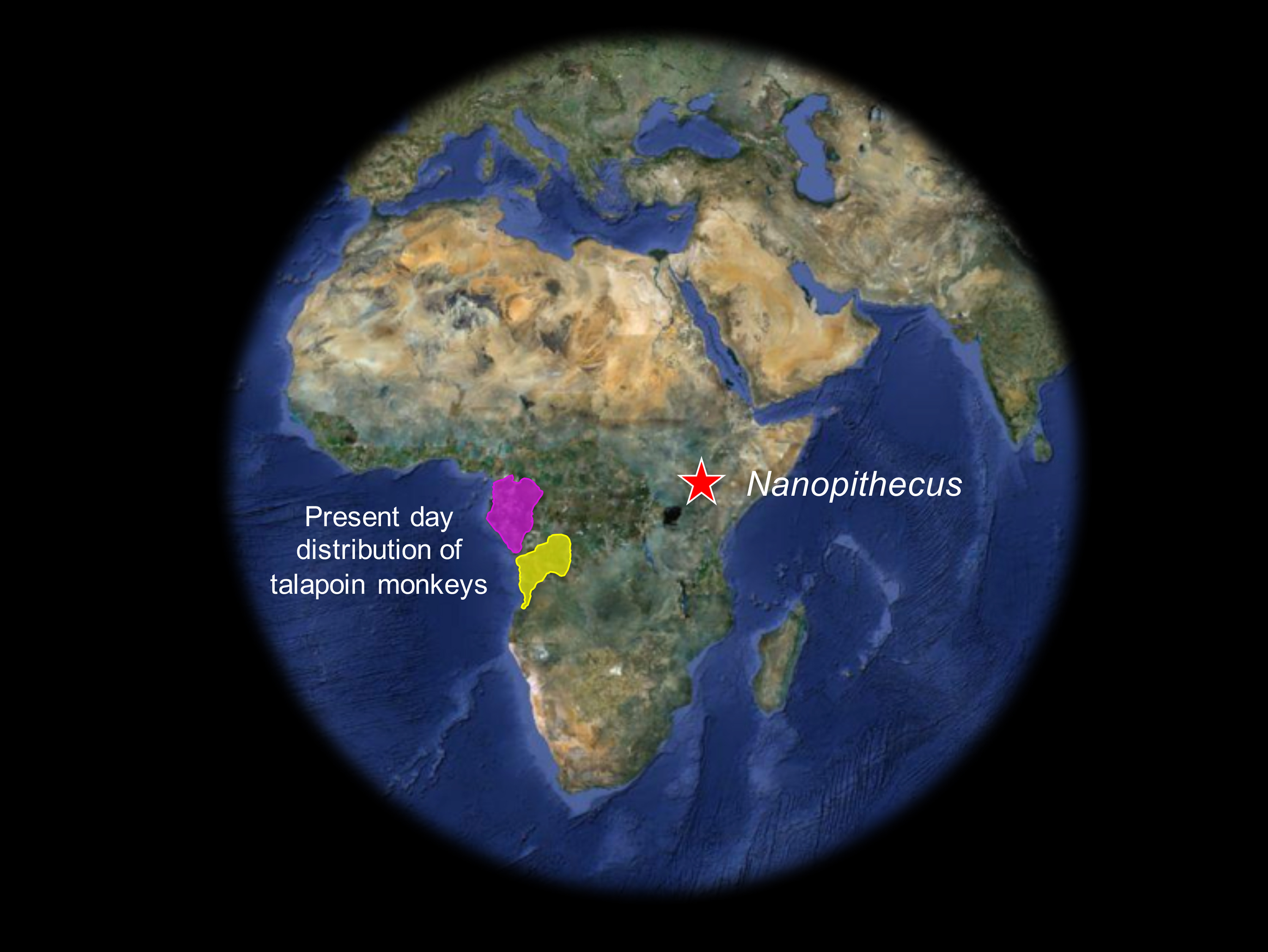 “The discovery of Nanopithecus browni reaffirms Kenya’s contribution to understanding the evolution and diversity of Pliocene fauna and the environmental contexts in which they lived,” said study leader Fredrick Kyalo Manthi of the National Museums of Kenya said via the Journal of Human Evolution. “Environmental changes during the Plio-Pleistocene may have influenced the present-day distribution of guenons.”