Wild monkeys care for an adopted injured juvenile through his recovery • Earth.com 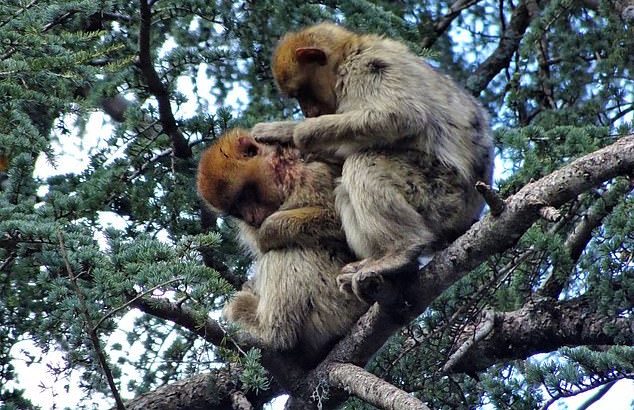 Wild monkeys care for an adopted injured juvenile through his recovery

Scientists have witnessed, for the first time, the adoption of an injured juvenile by Barbary macaques. The group of wild monkeys was observed in the Middle Atlas Mountains of Morocco consoling a distressed young monkey from a neighboring group before nursing it back to health.

A nearly three-year-old juvenile named “Pipo” was seriously injured in a traffic accident and became separated from his family. Two days later, a group of macaques found Pipo and took care of him for four months. The young monkey ultimately made a full recovery and was able to return home.

The affectionate exchange was observed in Ifrane National Park, which is one of the Barbary macaque’s last remaining areas of residence. The observation provides valuable information to researchers and local communities who are trying to protect the endangered species, which is threatened by habitat loss and poaching. 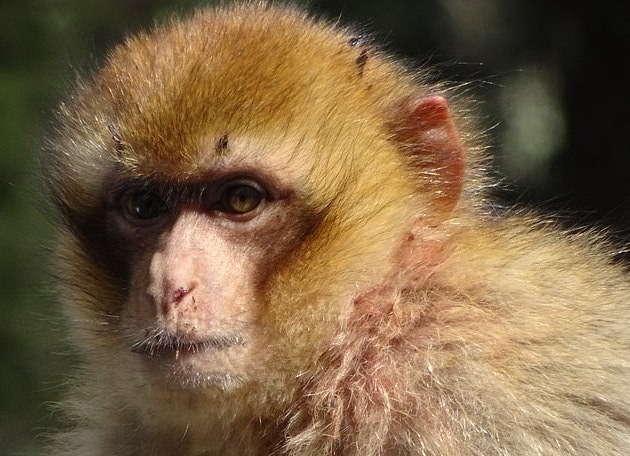 Study co-author Liz Campbell is an expert in the Wildlife Conservation Research Unit (WildCRU) in the Department of Zoology at Oxford University.

“We thought fostering may only be an option for very young monkeys, but Pipo’s case shows even older juveniles can be accepted by wild foster groups,” said Campbell. “This observation provides valuable information for rehabilitation and release strategies, which will help improve welfare of rescued macaques, strengthen wild populations, and free space in sanctuaries to allow continued confiscations to fight illegal trade.”

The development of wild foster groups could be a promising strategy for supporting Barbary macaques. Pipo’s experience offers hope that even older confiscated juveniles could be candidates for fostering.

“Barbary macaques are very social, so to return them to the wild they must be with a group, not as lone individuals,” said Campbell. “The conventional method for returning primates to the wild is rehabilitation and release of groups formed in captivity, but because of the attention and care that Barbary macaques, especially males, give to young, there is the possibility not only to release rehabilitated groups but also to release individual young into foster groups in the wild.”

The study is published in the journal Primates.