World past ‘tipping point’ for CO2 and count is rising faster • Earth.com 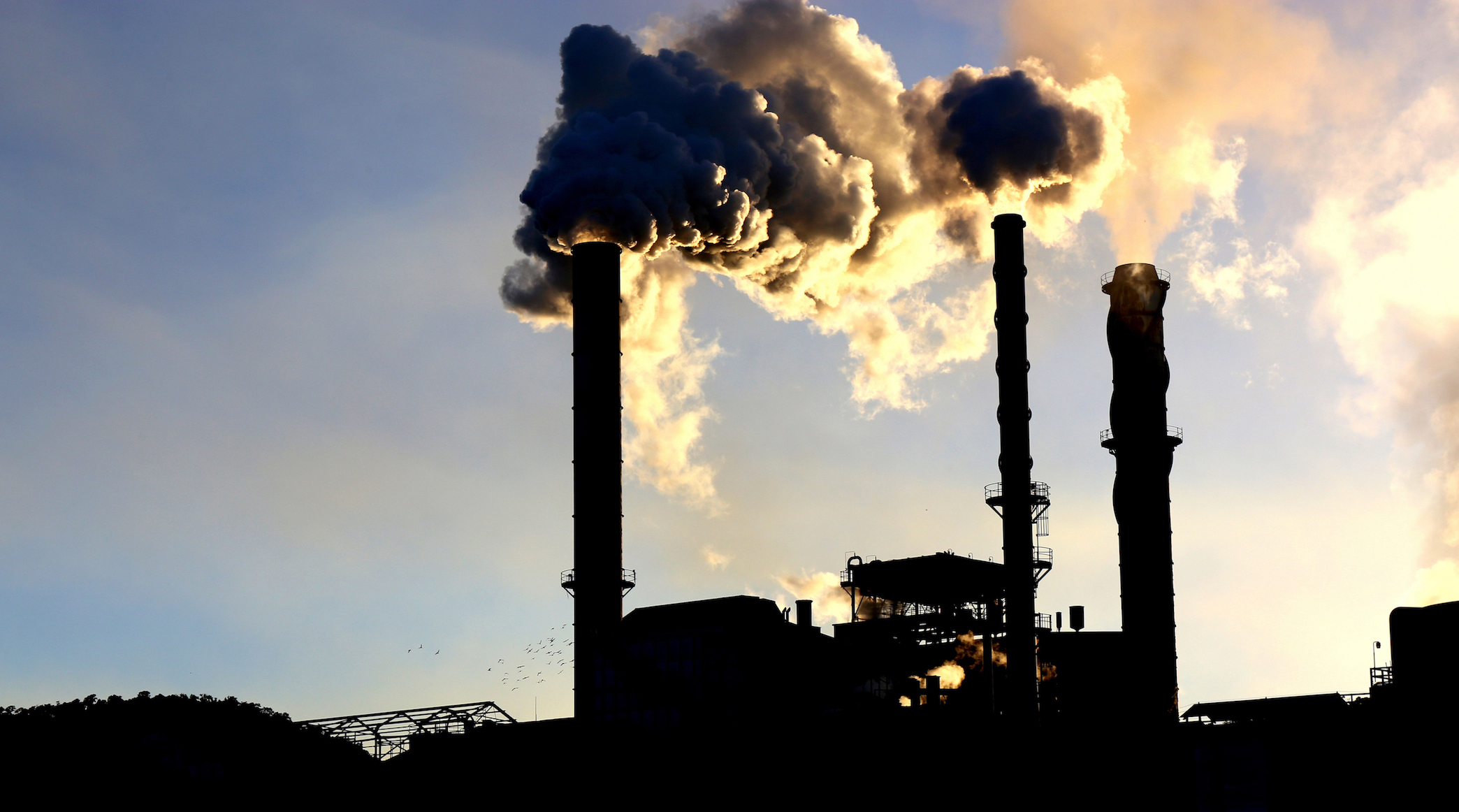 World past ‘tipping point’ for CO2 and count is rising faster

Not only are carbon dioxide counts in the atmosphere increasing – they’re doing so at unheard of rates. That’s what scientists learned through ongoing data collection at the National Oceanic and Atmospheric Administration’s Mauna Loa Baseline Atmospheric Observatory. The latest report stated that the years 2015-2017 showed the greatest increase in CO2 parts per million (ppm) over a two-year average that has ever been recorded in 59 years of recordkeeping. It also marks the fifth consecutive year of the CO2 count rising at least 2ppm per year.

Scientists have long warned that 400ppm was the tipping point, with serious global ramifications. Last month’s count stood at 406.42 ppm.

“The rate of CO2 growth over the last decade is 100 to 200 times faster than what the Earth experienced during the transition from the last Ice Age,” said Pieter Tans, lead scientist of NOAA’s Global Greenhouse Gas Reference Network. “This is a real shock to the atmosphere.”

Another way of looking at it is that after the 2015 count, the world had added 43 percent more CO2 than was in the atmosphere before the Industrial Revolution.

Carbon dioxide is a greenhouse gas, meaning that it traps heat in the atmosphere, making it a main trigger to global warming.  Last year was the warmest on record.