Tobacco industry raising prices far beyond what is required by tax changes • Earth.com 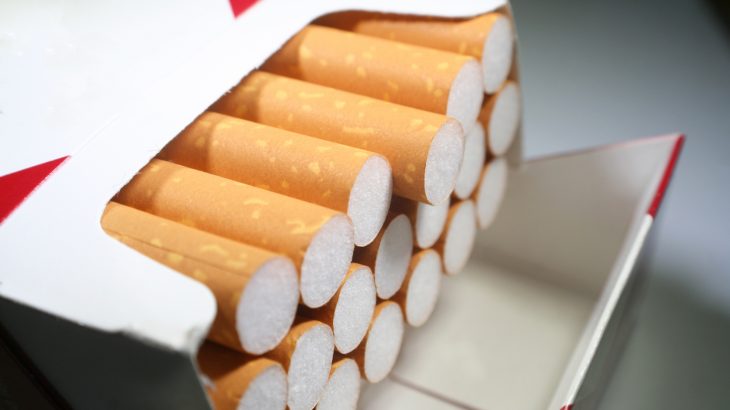 A new study published by the BMJ is reporting that the tobacco industry has been raising its prices far beyond what is required by tax hikes. According to the researchers, the companies inflated their product prices even when tobacco taxes were increased unexpectedly.

Despite the fact that “roll your own” tobacco is often sold illegally, the study revealed that this product had the highest industry-driven price hikes.

The researchers also found that, prior to 2010, the tobacco industry regularly drove up cigarette prices above the level required by tax rises. The investigation showed that almost 50 percent of the total price increase in tobacco across the UK can be attributed to price hikes as opposed to higher taxes.

Over the last decade, manufactured cigarette sales have fallen by 17 percent and sales of cheaper “roll your own” tobacco have increased by 46 percent.

The researchers set out to explore the extent to which price increases have been due to tax increases or industry strategies since 2010. For their investigation, the experts used data on inflation, tax rates, and tobacco sales from 2010 to 2015.

When there were large and unexpected tax increases between 2010 and 2012, industry-driven price changes were small. Over the three years that followed, however, tax increases were planned and were much less substantial. At this time, 33 percent of the price increase for manufactured cigarettes was industry-driven, as well as 48 percent of the price increase for “roll your own” tobacco.

“This implies that the industry does not believe its own argument that higher taxes/prices encourage illicit tobacco purchasing,” wrote the study authors. “This is further supported by a higher proportion of the total price increase being attributable to industry revenue increases for ‘roll your own,’ despite the illicit market share for ‘roll your own’ being substantially higher.”

“If the tobacco industry is still able to increase its revenue (and hence profits) per pack, then the government should be able to further increase taxes to deal with the harms from tobacco.”

The study is published in the journal Tobacco Control.