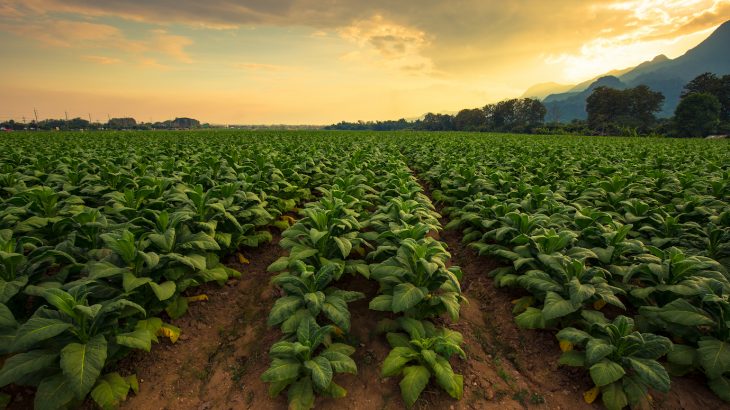 Tobacco was part of Native American culture long before Europeans

Researchers at Washington State University recently made a discovery that debunks the longstanding theory that European traders introduced tobacco to Pacific Northwest Native Americans in the late 18th century. After studying the remains of pipes and pipe fragments used by the Nez Perce Indians, archaeologists now know the indigenous people were smoking tobacco at least 1,200 years ago.

“Usually in archaeology we just find little pieces of artifacts, things that you might not think much of,” Shannon Tushingham, a WSU assistant professor and director of its Museum of Anthropology, said. “But the information that we can extract from them on a molecular level is phenomenal.”

Tushingham and her partner in the study, David Gang, a professor in the Institute of Biological Chemistry, published their findings in the Proceedings of the National Academy of Sciences. They wrote that their newfound data is “the longest continuous biomolecular record of ancient tobacco smoking from a single region anywhere in the world.”

It has been previously thought that the Nez Perce Indians and other indigenous groups in the Pacific Northwest only smoked kinnikinnik and bearberry until traders brought tobacco to them in 1790. Naturally occurring tobacco in the region was fairly hard to come by due to the cool climate. However, Tushingham and Gang believe the native peoples were cultivating and growing their own tobacco well before the influence of traders.

Their findings show that the indigenous tribes were not as passive and reliant on nature as some like to believe. Not only did they most likely grow their own tobacco crops, but they also grew their own clams on the coast. 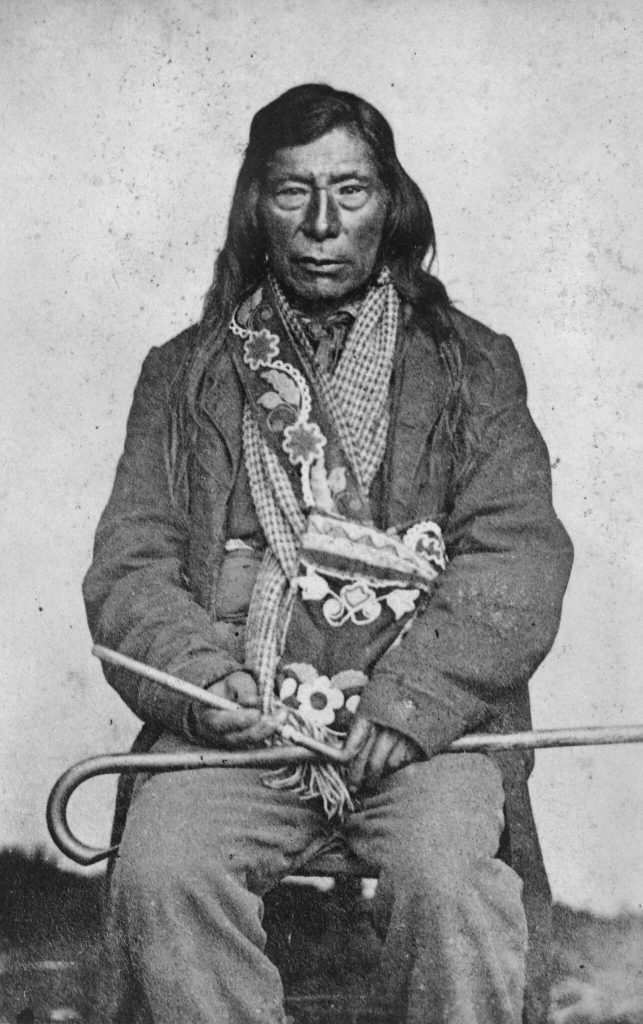 “This is just another sign of the sophistication of cultures in this area and how they managed plants and animals,” Tushingham said.

Tushingham and Gang hope that this realization will help in regards to native smoking-cessation programs. Since tobacco is much more ingrained into native society than originally thought, treatment could potentially be approached from a different, more effective standpoint.