Toddlers become self conscious by the age of 2 • Earth.com 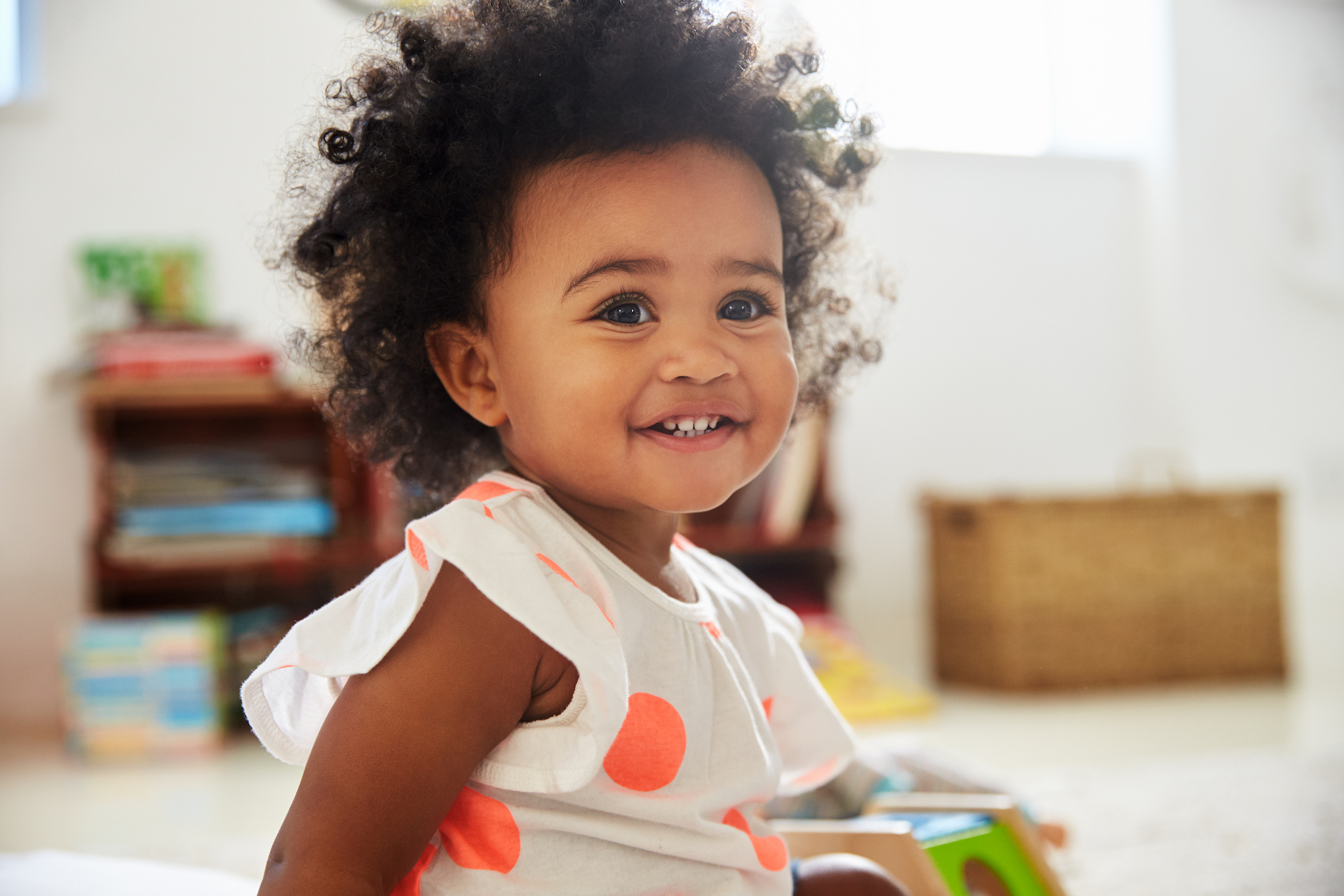 Toddlers become self conscious by the age of 2

A recent study published by the American Psychological Association reports that toddlers are aware that they are being judged much earlier than what was previously realized. The researchers discovered that, by the time toddlers are forming two-word sentences, they already care what others think of them.

“Our research suggests that by 24 months old, children understand that their behavior can be positively or negatively evaluated by others,” said lead author Sara Valencia Botto of Emory University.

In the past, researchers have documented this behavior among four and five-year-olds, but the results of the current investigation indicate that this level of awareness occurs much earlier.

The study was focused on 144 children between the ages of 14 and 24 months. In one experiment, the researchers showed a toddler how to use the buttons on a remote to operate a toy robot. The experts either watched the child with a neutral expression or turned away and pretended to read a magazine.

The children showed much more inhibition and embarrassment when hitting the buttons on the remote while they were being watched.

In a second experiment, the team added positive and negative feedback. This time, two remotes were used during the demonstration to the child. While using the first remote, the researcher smiled and said, “Wow! Isn’t that great?” but when using the second remote frowned and said, “Uh-oh! Oops, oh no!” When the child took over the remote, the researcher either watched the child or looked down at the magazine.

“The children pressed the positive remote significantly more while being watched and used the negative remote more when not being watched,” said Botto. “This behavior is like older children who behave well and do good things while others are watching and misbehave when no one is paying attention.”

In a third experiment that was used as a control, the researcher reacted the same way to both remotes during the demonstration and alternated between observing the child or looking away. During this trial, the children no longer chose one remote over the other depending on the attention they were receiving.

“This shows us that in experiment two, the children were paying very close attention to the positive and negative reactions of the researcher before making a decision of which remote to use,” said Botto.

“Our concern for reputation is something that defines us as human. We spend resources on make-up and designer brands, are terrified to talk in front of an audience and conform to many of society’s standards because we are concerned with how others will evaluate us.”

“We believe our findings get us closer to comprehending when and how we become less or more sensitive to other people’s evaluation, and it reinforces the idea that children are usually smarter than we might think.”

This study is published in the journal Developmental Psychology.