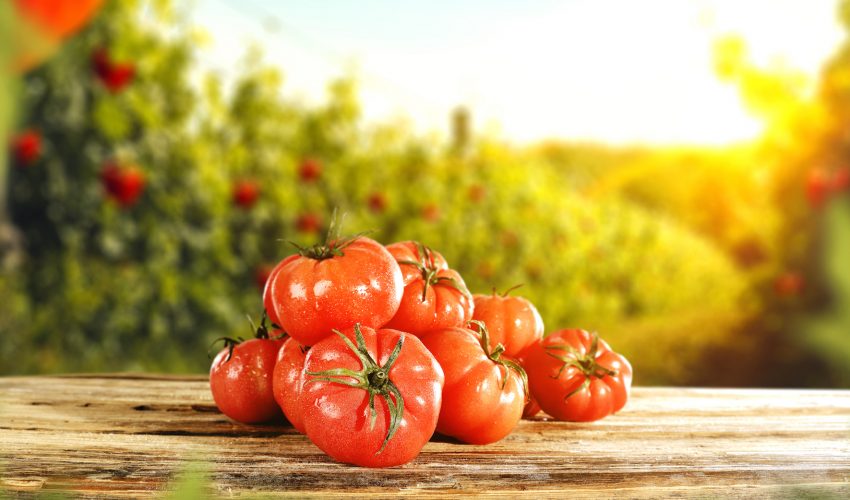 Researchers from the Johns Hopkins Bloomberg School of Public Health have revealed that a diet high in tomatoes and fruit can slow down the natural decline in lung function. This suggests that certain elements of these foods, particularly tomatoes and apples, may promote the restoration of lung damage from smoking.

The investigation is part of the Ageing Lungs in European Cohorts (ALEC) Study, which is funded by the European Commission. Vanessa Garcia-Larsen is an assistant professor in the Bloomberg School’s Department of International Health and the study’s lead author.

“This study shows that diet might help repair lung damage in people who have stopped smoking. It also suggests that a diet rich in fruits can slow down the lung’s natural aging process even if you have never smoked,” said Garcia-Larsen. “The findings support the need for dietary recommendations, especially for people at risk of developing respiratory diseases such as COPD.”

The experts found that adults who consumed at least two tomatoes or three portions of fresh fruit per day showed a slower decline in lung function than individuals who ate less than one tomato or one portion of fruit. The protective effects were only observed in fresh fruits and tomatoes, and not in processed foods such as tomato sauce.

The research team also found a slower decline in lung function among all adults with the highest tomato consumption, including those who didn’t smoke.

For their investigation, the researchers analyzed the lung function of over 650 adults in 2002, and repeated the same tests in 2012. The link between stronger lung function and diet was particularly prevalent in former smokers. Ex-smokers who ate a diet high in tomatoes and fruits had around 80 ml slower decline over the ten-year period of observation.

“Lung function starts to decline at around age 30 at variable speed depending on the general and specific health of individuals,” said Garcia-Larsen. “Our study suggests that eating more fruits on a regular basis can help attenuate the decline as people age, and might even help repair damage caused by smoking. Diet could become one way of combating rising diagnosis of COPD around the world.”

The study is published in the European Respiratory Journal.