The top 10 snowiest places in the world • Earth.com 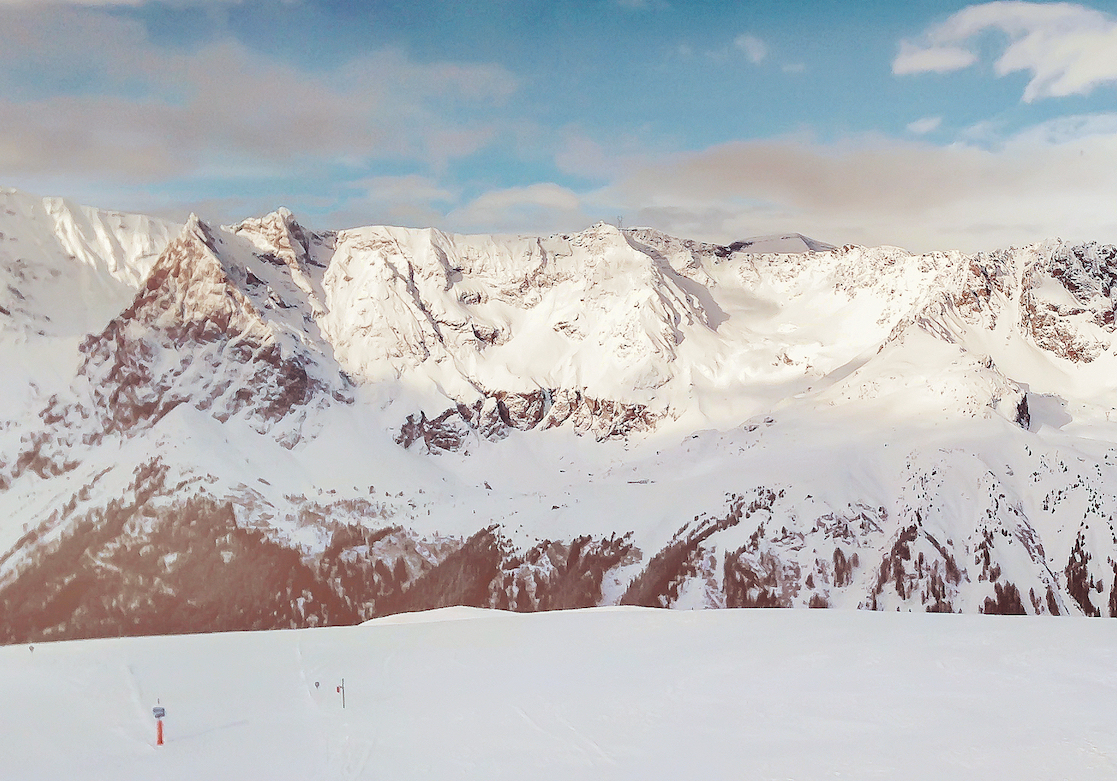 The top 10 snowiest places in the world

Scientists are reporting that snowfall in south-central Alaska has drastically increased thanks to climate change, but not many regions of the world are as fortunate. In fact, diminishing snowfall and rainfall totals across the globe are causing some major issues, both economically and environmentally.

Snowpack is an important component of both recreational and professional winter sports. More importantly, snow provides fresh water for rivers and streams and supplies drinking water in the spring and summer months. In some areas, snowfall is more consistent than others. The following list describes the places in the world that have the most impressive and reliable snowfall totals.

This French resort was the site of the first Winter Olympics in 1924 and for good reason. Chamonix usually gets about 32 feet of snow and the winter season here lasts six months.

With an annual average snowfall of 49.5 feet, Niseko is undoubtedly one of the snowiest destinations on the planet.

Nagano is home to a world-renowned ski resort known as Hakuba, which is located in the northern Japanese Alps. Every year, the city gets an average of 36 feet of snow.

This mountain town receives an average of 26 feet of snow per year. This good fortune is attributed to the city’s location high in the Hakkoda Mountains, and also to its proximity to the ocean.

Winter sports are abundant in Alyeska, where an average of 33 feet of snow falls every year. This ski resort is located about 30 miles from Anchorage.

Sapporo hosted the first-ever Winter Olympics in Asia in 1972 and is the capital of Japan’s northernmost major island, Hokkaido. The city has an average snowfall of over 19 feet.

Located near the Sea of Japan, Toyama is a prime target for Japan’s heavy snow belt. The region receives around 12 feet of snow each winter season.

According to Accuweather, Syracuse University is the second snowiest college campus. This city gets over 10 feet of snow annually, and experiences a major blizzard that dumps about a foot of snow at least once per year.

Saguenay is a relatively new town in Quebec, which sees an average of 11 feet of snow per year. Over 92 days out of the year, there is snow on the ground.

Located on the shore of Lake Erie in upstate New York, Buffalo sees its fair share of massive snowfall including lake effect snow. On average, Buffalo receives approximately 8 feet of snowfall per year.