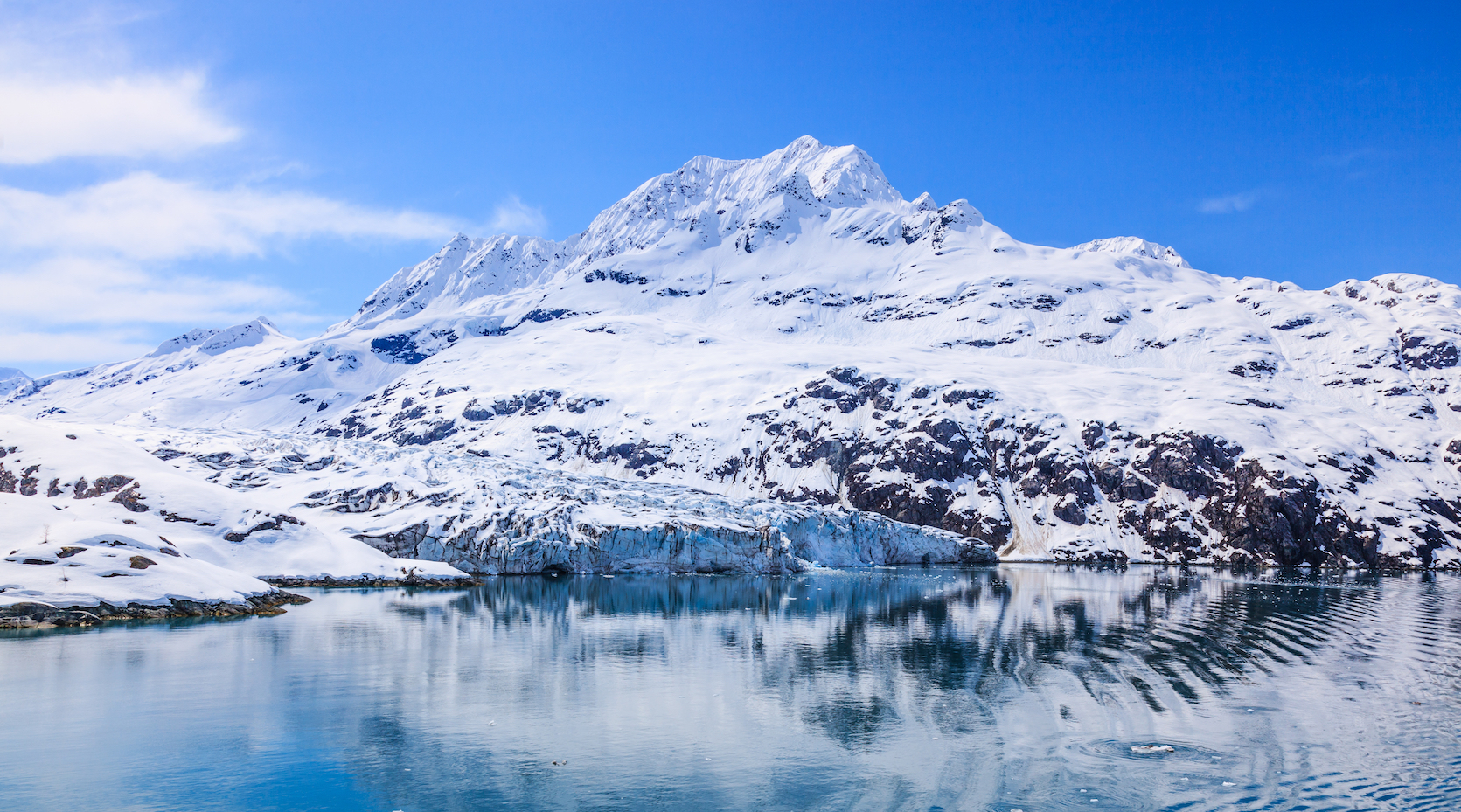 Climate change deniers are always quick to point out that snowfall, cooler weather, or any day that weather norms seem apparent are proof that global warming is a non-issue.

Even top policymakers and government officials look at snowfall as the clear end all to any climate change arguments. However, it’s important to realize that global warming caused by greenhouse gas emissions triggers weather extremes that can include heavy precipitation and yes, even heavier snow volume.

For example, snowfall has more than doubled in the Alaska mountain range in the past 150 years, and precipitation levels in the area are at the highest they’ve been in a little over 1,000 years.

For reference, the Alaska range typically had around 8 feet of snow per year during the mid-1800s, and snowfall rates are now at 18 feet per year.

The results show a stark contrast between precipitation levels from the past few years compared to the early 1800s.

“We were shocked when we first saw how much snowfall has increased. We had to check and double-check our results to make sure of the findings,” said Dr. Erich Osterberg, lead author of the study.

Such weather extremes, whether rainfall of snow, can be traced back to warming oceans and climate change.