Tracking food and calorie intake is easier than most people think • Earth.com 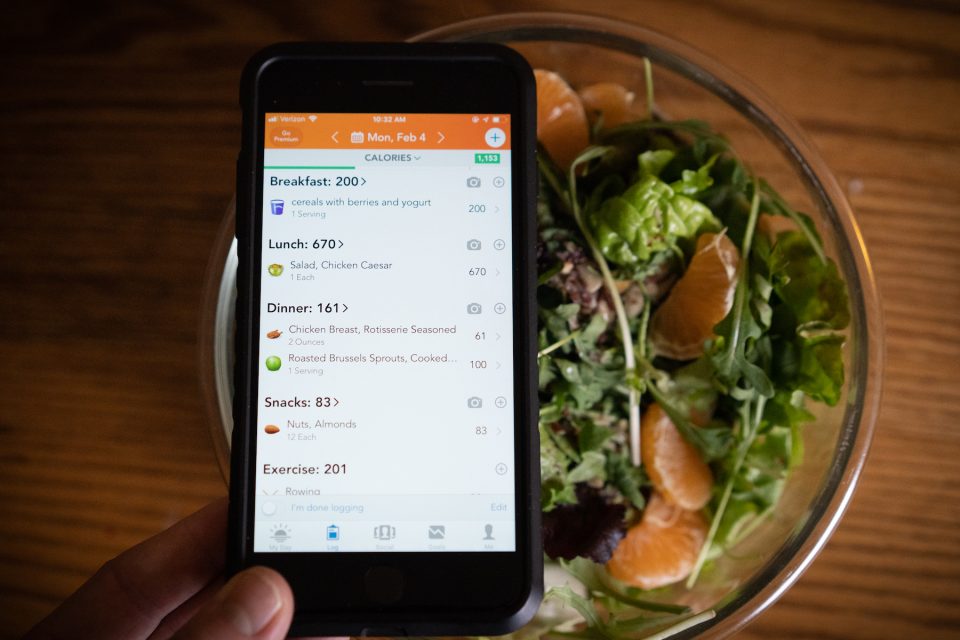 Tracking food and calorie intake is easier than most people think

Although research has shown that documenting calories and fat intake is the best way to lose weight, this activity is widely perceived as being too tedious or time-consuming. However, a new study demonstrates that dietary self-monitoring does not require a lot of time or effort to be effective.

Researchers found that the most successful participants in a six-month weight loss program spent an average of 14.6 minutes per day tracking their food intake. The individuals recorded calories and fat for all of the food and beverages they consumed, as well as the portion sizes.

Study lead author Jean Harvey is the chair of the Nutrition and Food Sciences Department at the University of Vermont.

“People hate it; they think it’s onerous and awful, but the question we had was: How much time does dietary self-monitoring really take?” said Harvey. “The answer is, not very much.”

The investigation was focused on the dietary tracking activity of 142 participants in an online weight loss program. The individuals also engaged in a weekly group session led by a dietician for 24 weeks.

The most successful participants, who lost around ten percent of their body weight, spent an average of 23.2 minutes per day on self-monitoring during the first four weeks. By the last month of the trial, they had reduced this time to 14.6 minutes. The study revealed that the frequency of the log-ins was the biggest predictor of weight loss.

“Those who self-monitored three or more time per day, and were consistent day after day, were the most successful,” said Harvey. “It seems to be the act of self-monitoring itself that makes the difference – not the time spent or the details included.”

According to Harvey, the increased efficiency of computer apps have significantly reduced the time needed for dietary self-monitoring. He explained that the most important outcome of the study is that it may help individuals to set behavioral targets.

“We know people do better when they have the right expectations,” said Harvey. “We’ve been able to tell them that they should exercise 200 minutes per week. But when we asked them to write down all their foods, we could never say how long it would take. Now we can.”