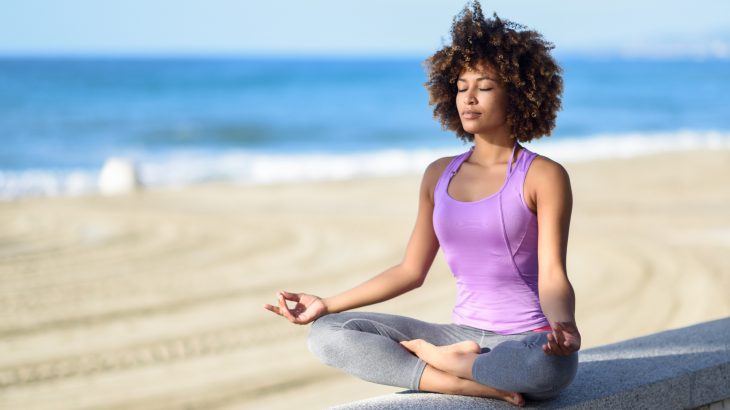 According to the results of a new trial, school district employees who practiced the Transcendental Meditation technique for four months showed significant improvements in emotional intelligence and perceived stress.

Study lead author Laurent Valosek is the executive director of the Center for Wellness and Achievement in Education.

“Workers, especially in our school districts, are under a growing amount of stress and asked every day to find solutions to increasingly complex problems,” said Valosek.

“This study demonstrates the benefits of meditation in the workplace. And with a growing body of research on the value of emotional intelligence and the harmful effects of psychological stress, organizations are looking to give their employees tools for reducing stress and developing EQ competencies like centeredness, self-awareness, and empathy.”

Psychological stress has a negative effect on organizational commitment, work engagement, and productivity. This condition is also a major contributor to poor mental and physical health.

Emotional intelligence is the ability to perceive emotions in oneself as well as others, and to use that perception to build healthy relationships.

Despite the fact that stress threatens the well-being and commitment of employees, emotional intelligence has become a major focus in the workplace due to its positive association with mental and physical health.

Transcendental Meditation is used to boost emotional intelligence and lower perceived stress. The study was focused on 96 school administrators and staff at the San Francisco Unified School District.

The researchers found that, during a four-month period, the individuals practicing the meditation technique had enhanced emotional intelligence and lower perceived stress levels compared to participants who were not practicing meditation.

A growing collection of evidence has shown that emotional intelligence can be used as a predictor of important employee dynamics such as stress management, job performance, leadership, emotional labor, trust, and work-family conflict.

The study results have implications for employers who are interested in improving the overall performance of their employees.

The study is published in The Permanente Journal.