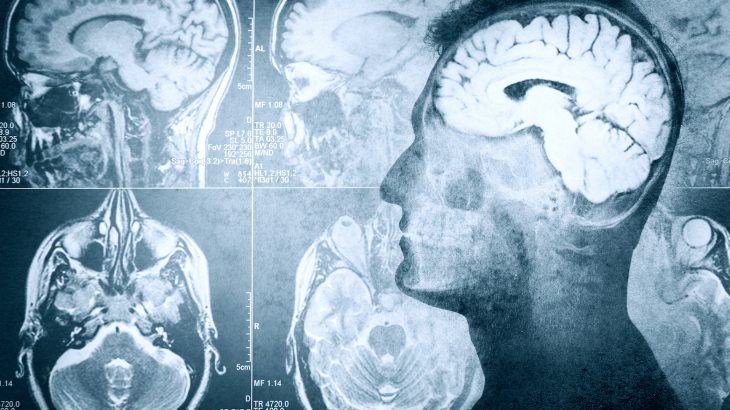 When people experience major injuries that require hospital admission, such as car accidents or serious falls, their risk of being admitted for mental health disorders is significantly increased, according to a new study. The researchers found that these individuals are also at a much higher risk of suicide.

The study was led by Dr. Christopher Evans, an expert in the Department of Emergency Medicine at Queen’s University.

There has not been a lot of research to examine the link between major injuries and subsequent mental health issues. The current investigation was focused on more than 19,000 patients in Ontario. Most of the participants who had experienced major trauma were male, lived in urban areas, and had accidental rather than intentional injuries.

A higher number of admissions for mental health issues was associated with males, low socioeconomic status, rural residence, accidental injuries, and surgery for these injuries.

The study revealed that children under 18 years old had the largest increase in admissions for at least one mental health issue after a traumatic injury. In addition, suicide was found to be higher in people with major physical injuries, with a rate of 70 suicides per 100,000 patients per year compared to 11.5 suicides per 100,000 people in the general population.

“Patients who suffer major injuries are at significant risk of admissions to hospital with mental health diagnoses in the years after their injury and of having high suicide rates during this period,” wrote the study authors.

The researchers are urging that mental health support should be offered to all trauma victims, particularly to high-risk patients such as children and youth.

The research is published in the Canadian Medical Association Journal.