Tree mortality in Colorado is a warning sign of climate change • Earth.com 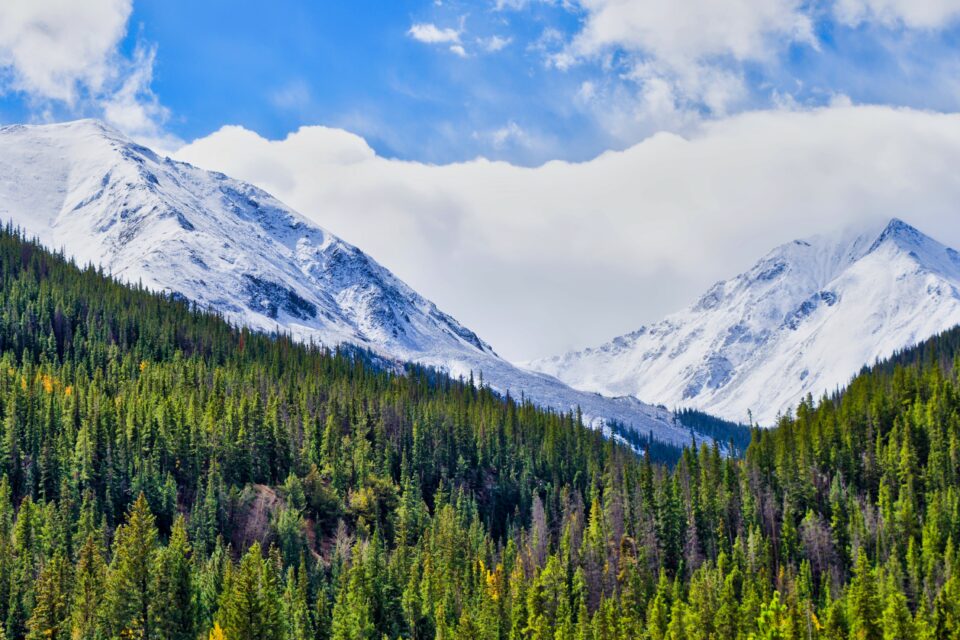 Dry summers and extreme heat are the biggest contributors to tree death in Colorado’s subalpine forests, according to a new study from CU Boulder. The experts found that the rate of tree mortality has tripled in subalpine forests that have not been impacted by fire or bark beetle outbreaks in more than a decade.

“We have bark beetle outbreaks and wildfires that cause very obvious mortality of trees in Colorado. But we’re showing that even in the areas that people go hiking in and where the forest looks healthy, mortality is increasing due to heat and dry conditions alone,” explained study lead author Robert Andrus. “It’s an early warning sign of climate change.”

The hotter and drier conditions are reducing the forests’ ability to store carbon and making it difficult for new trees to become established.

The researchers measured tree mortality over the past four decades in 13 areas of subalpine forest in Colorado. They found that heat and drought alone are responsible for more than 70 percent of tree deaths across these sites.

Subalpine forests cover more than 10,000 square miles in Colorado. According to Andrus, subalpine fir and Engelmann spruce dominate the area above the Peak to Peak Highway in the Front Range, and if you go over any mountain pass in Colorado, you’re going into the subalpine zone.

“As trees die in increasing numbers due to fire, bark beetles and drought, the warmer and drier climate is making it much less likely that new tree seedlings can establish and replace the dead adult trees,” said study co-author Professor Tom Veblen.

“It was really surprising to see how strong the relationship is between climate and tree mortality, to see that there was a very obvious effect of recent warmer and drier conditions on our subalpine forests,” said Andrus. “The rate of increasing mortality is alarming.”