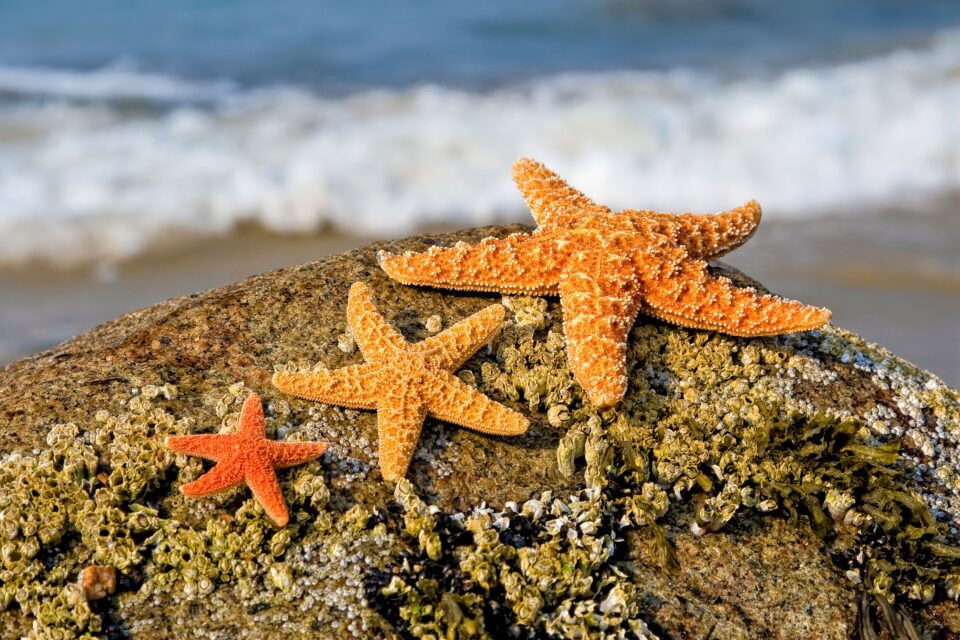 Hundreds of millions of sea creatures killed in historic heatwave

A devastating heatwave in the Pacific Northwest and British Columbia has killed hundreds of millions of sea creatures. Mussels, clams, sea stars, crabs, and other animals literally baked in the heat as temperatures soared over 100 degrees Fahrenheit.

During the last week of June, dozens of cities in the Northwestern U.S. and western Canada broke their all-time record high temperatures – some by four or five degrees. The heat dome lingered over the region for at least five days, killing hundreds of people and triggering nearly 200 wildfires in British Columbia alone.

Professor Christopher Harley, a marine biologist at the University of British Columbia, has been studying how the heatwave impacted marine animals on a Vancouver-area beach. He estimates that nearly one billion sea creatures were essentially cooked alive in the heat.

“This is a preliminary estimate based on good data, but I’m honestly worried that it’s a substantial underestimate,” Professor Harley told NPR. He compared what he has seen of the mass mortality event to a post apocalyptic movie.

“I’ve been working in the Pacific Northwest for most of the past 25 years, and I have not seen anything like this here. This is far more extensive than anything I’ve ever seen.”

“I’m also looking for all these dead barnacles. I’ve been hearing from people about dead clams and crabs and intertidal anemones and sea stars. And once you really start factoring in all these different species, it’s been a huge catastrophe for marine life.”

Professor Harley told NPR that while extreme heat in the Pacific Northwest is “exceptionally rare,” he’s seen estimates from other scientists that similar heat waves could start occurring once every five to ten years. “If it happens that frequently, the system won’t have time to recover in between the die-offs.”

The majority of the sea creatures lost were mussels, and losing so many at once could lead to devastating impacts – both in the water and on land.

“Mussels are what’s known as a foundation species because a lot of the ecosystem depends upon them… so losing the mussel bed would be losing all the apartment buildings in a city core,” explained Professor Harley.

“The craziest thing is that it’s just the tip of the iceberg,” Professor Malin Pinsky of Rutgers University told NPR. “We can see the mussels because they’re on the shoreline, but to a large extent, oceans are out of sight, out of mind, so we’re likely to learn the magnitude of what’s happening only much later.”