How much longer will trees continue to absorb carbon dioxide? • Earth.com 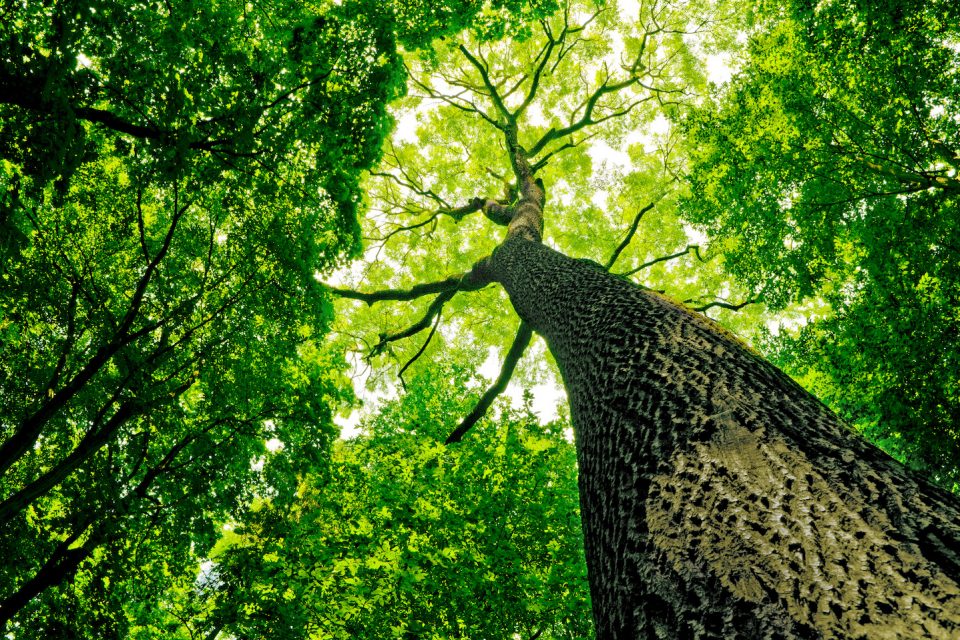 How much longer will trees continue to absorb carbon dioxide?

Trees play an important role in keeping the air clean by filtering out particulates and absorbing greenhouse gases, including about 25 percent of all human-caused carbon dioxide emissions. However, scientists have long speculated that trees and plants will eventually reach a breaking point where they can no longer remove CO2 from the air.

An international research team led by Stanford University has determined that trees will likely continue to absorb carbon dioxide at beneficial rates through the end of the century. Beyond that point, the ability of trees to store pollutant gases is not yet clear.

“Keeping fossil fuels in the ground is the best way to limit further warming,” said Terrer. “But stopping deforestation and preserving forests so they can grow more is our next-best solution.”

Along with nutrients like nitrogen and phosphorus, carbon dioxide provides the nourishment that trees need to grow. But as the atmospheric levels of CO2 continue to rise, trees will need more nitrogen and phosphorus to balance their diet. The uncertainty of how much additional CO2 trees will be able to take up – despite the limitations of these other nutrients – makes it difficult to accurately predict future global warming patterns.

“Planting or restoring trees is like putting money in the bank,” said study co-author Professor Rob Jackson. “Extra growth from carbon dioxide is the interest we gain on our balance. We need to know how high the interest rate will be on our carbon investment.”

Based on statistical methods, machine-learning, and satellite data, the experts quantified how much soil nutrients and climate factors limit the ability of plants and trees to absorb extra carbon dioxide. They found that the CO2 levels expected by the end of the century should increase plant biomass by 12 percent, enabling plants and trees to store more carbon dioxide.

The researchers identified important partnerships that develop between trees and soil microbes to help them take up the additional nitrogen and phosphorus they need to balance their diets.

The study emphasizes the critical role of tropical forests, such as those in the Amazon, which have the greatest potential to store additional carbon.

“We have already witnessed indiscriminate logging in pristine tropical forests, which are the largest reservoirs of biomass in the planet,” said Terrer. “We stand to lose a tremendously important tool to limit global warming.”