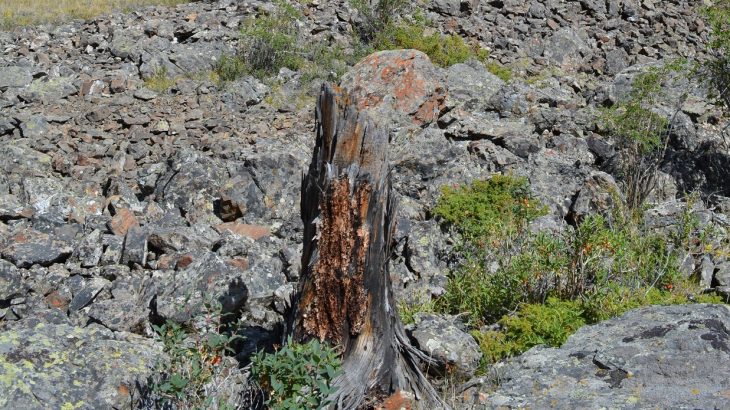 Climate change may boost tree growth, but these trees will also die faster

The world’s forests play an essential role in the carbon cycle. Because trees act as carbon sinks, storing carbon and emitting oxygen, there have been a number of proposed climate mitigation solutions that involve reforestation and planting more trees to cancel out emissions.

The more trees there are, the less carbon can be captured from the atmosphere. Some high-latitude boreal forests in remote northern regions have been storing carbon for hundreds of years.

Some have suggested that increases in temperature driven by climate change could prove boost reforestation efforts, as warming temperatures speed up tree growth.

However, researchers from the University of Cambridge have found that accelerated tree growth will not lead to increases in carbon storage. Instead, this accelerated growth will result in more carbon in the atmosphere because fast growth leads to less resilient trees that will die sooner.

In other words, even though increases in temperatures accelerate tree growth, trees that grow quickly will also die young.

The researchers discussed their findings in a study published in the journal Nature Communications.

“As the planet warms, it causes plants to grow faster, so the thinking is that planting more trees will lead to more carbon getting removed from the atmosphere,” said Professor Ulf Büntgen, the lead author of the study. “But that’s only half of the story. The other half is one that hasn’t been considered: that these fast-growing trees are holding carbon for shorter periods of time.” 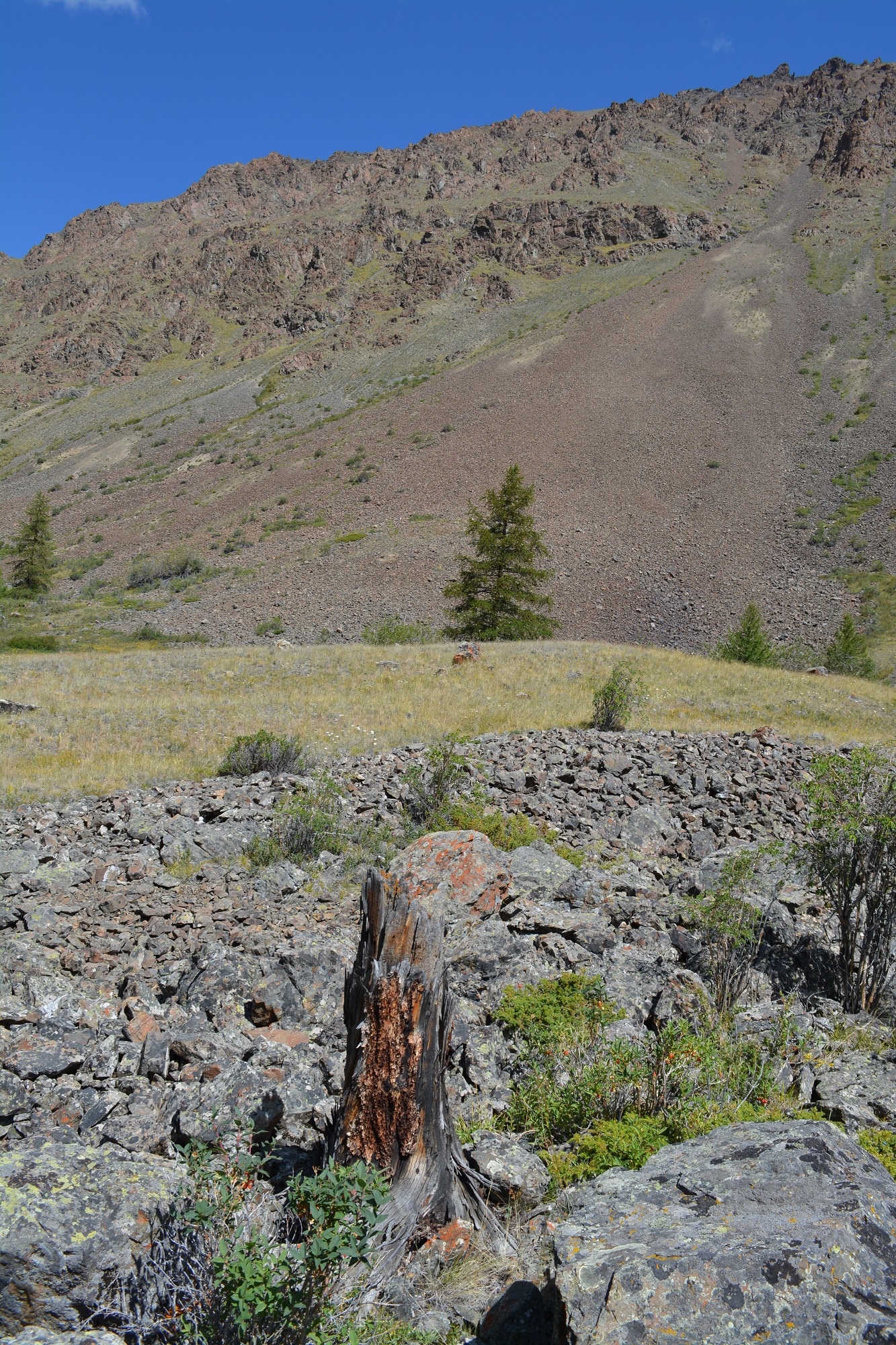 For the study, the researchers collected and analyzed core samples taken from more than 1,100 mountain pine trees, dead and alive, from the Spanish Pyranese and 660 Siberian larch trees from the Russian Altai.

The researchers used tree ring data from the cores to reconstruct past climate conditions, growth rates, and total lifespan for the trees sampled.

While harsh and cold conditions during the pre-industrial era resulted in slow tree growth, the trees were also stronger and lived longer. Trees that shot up due to increases temperature in the first 25 years died off sooner, the researchers found.

The sooner a tree dies, the sooner the carbon stored during the tree’s life is released to the atmosphere.

“We wanted to test the ‘live fast, die young’ hypothesis, and we’ve found that for trees in cold climates, it appears to be true,” said Büntgen. “We’re challenging some long-held assumptions in this area, which have implications for large-scale carbon cycle dynamics.”