Trees have a better chance of survival in less crowded forests • Earth.com 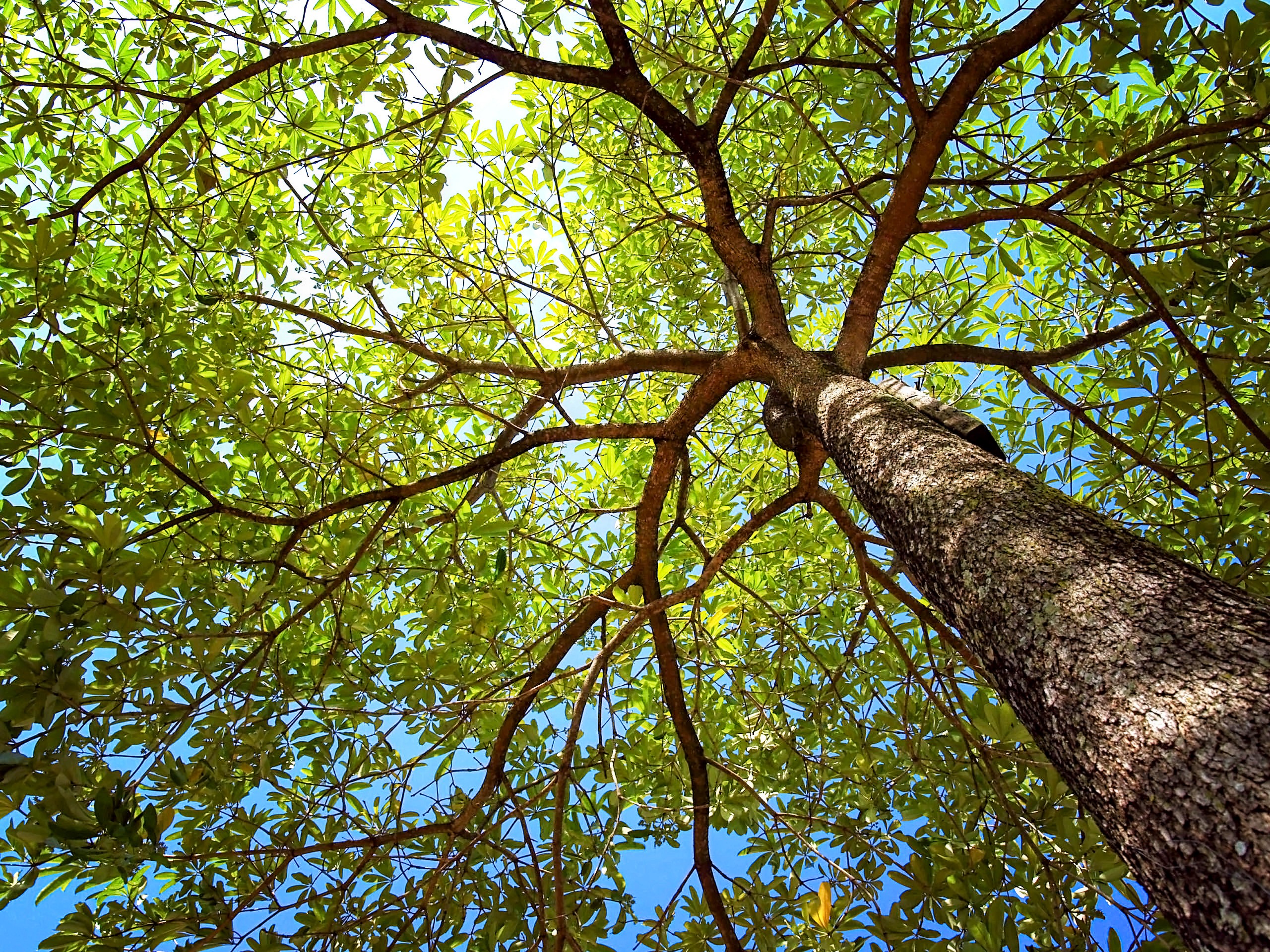 A new study from Utah State University explains why new strategies must be considered for building resilient forests. Researchers in the Department of Wildland Resources say that historical forest conditions are becoming increasingly hard to achieve in a changing world. They found that trees in forests with less crowding have a better chance of bouncing back after a traumatic drought, fire, or disease outbreak.

“In an emerging era of megadisturbance, bolstering forest resilience to wildfire, insects, and drought has become a central objective in many western forests. Climate has received considerable attention as a driver of these disturbances, but few studies have examined the complexities of climate–vegetation–disturbance interactions,” wrote the study authors.

While restoration efforts are often aimed at recreating historical conditions, today’s changing environment calls for a new approach. According to the researchers, “social distancing” among trees can increase their chance of survival after fire.

The results of two long-term studies, which involved more than 50,000 individual trees over 23 years, show that chances for long-term tree survival increases when trees have more space. This reduces competition and helps trees recover more quickly after a fire.

The experts analyzed the cause of death among tens of thousands of trees in the Sierra Nevada mountains. They found that trees in crowded forests were less tolerant of fire damage, and were more susceptible to post-fire bark beetle attack.

On the other hand, in forests where trees had more space, there was a greater chance for recovery – even after fires that were associated with extreme drought. Overall, the research showed that lower forest density can greatly reduce the risk of death from fire or beetle attacks. Trees that do not have to compete for water resources have a better chance of fighting back against increasingly challenging conditions.

“Using historical conditions as an ideal example of a healthy forest may not be practical moving forward,” explained study co-author Furniss. He said that forests from the pre-settlement era had their own problems after all.