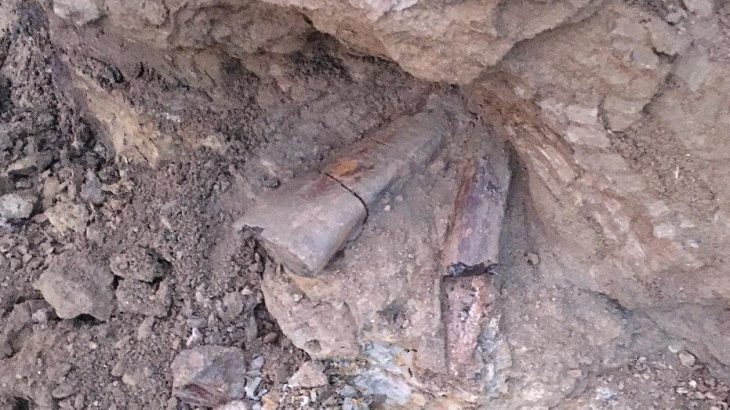 A construction site near a retirement community in Denver, Colorado is now the new site of the paleontological dig around a large adult triceratops. Back in May, builders discovered the collection of bones while digging through a rock layer in Highland Ranch that dates back 65 million to 68 million years.

Upon unearthing the prehistoric bones, experts were brought in from the Denver Museum of Nature and Science in order to study the bones further. They can now report that they have confirmed the partial skeleton found at the site includes a limb bone and several ribs belonging to a triceratops. Currently, construction crews are using heavy equipment to dig a deep trench searching for other dinosaur fossils in the same area. 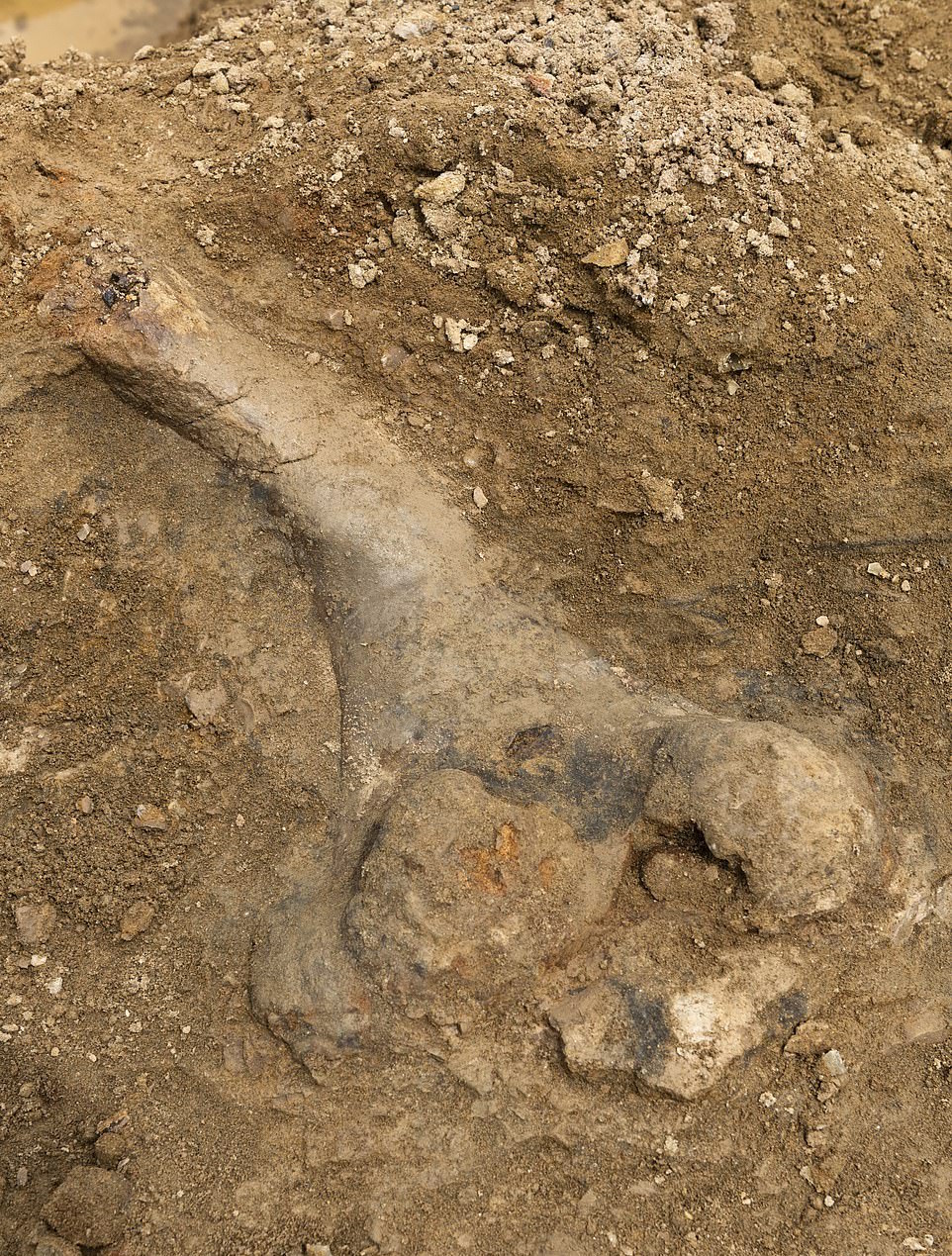 The state of Colorado has been the birthplace of many fossil finds, with thousands of dinosaur bones found in the state. The Denver Museum of Nature and Science alone has almost 115,000 dinosaur, plant, and mammal fossils in its possession. There is even a location along the front range of the Rocky Mountains named “Dinosaur Ridge,” where many famous Jurassic dinosaur bones have been uncovered. 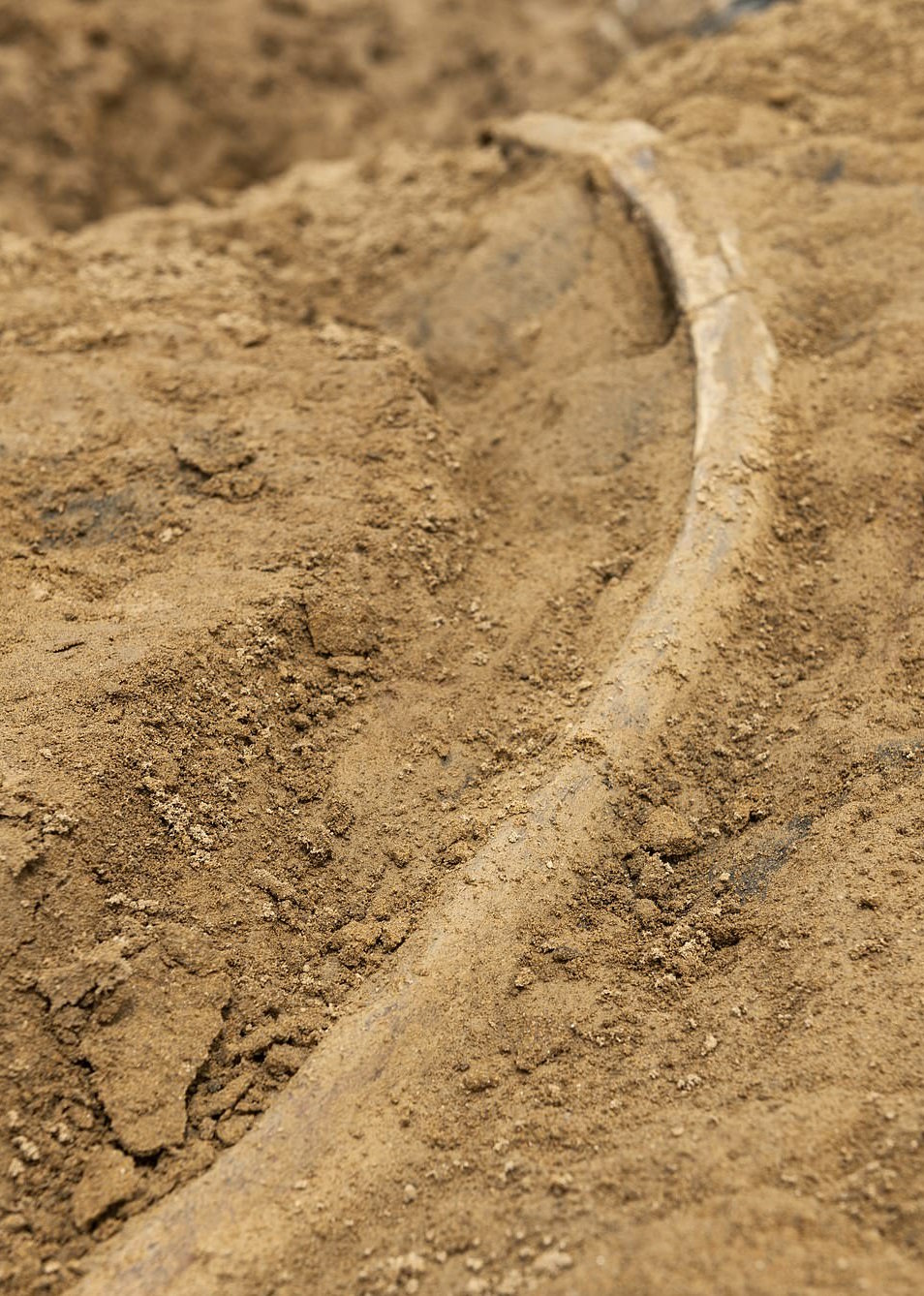 “’It’s always exciting to get a call about possible fossils, and I can’t wait to share more details as we continue to dig,” says Dr. Tyler Lyson, curator of vertebrate paleontology at the museum. “Finds like this, while relatively rare, are a great reminder of how dynamic our planet is and how much more there is out there to discover.”