Tropical cyclones have a major influence on air quality in Asia • Earth.com 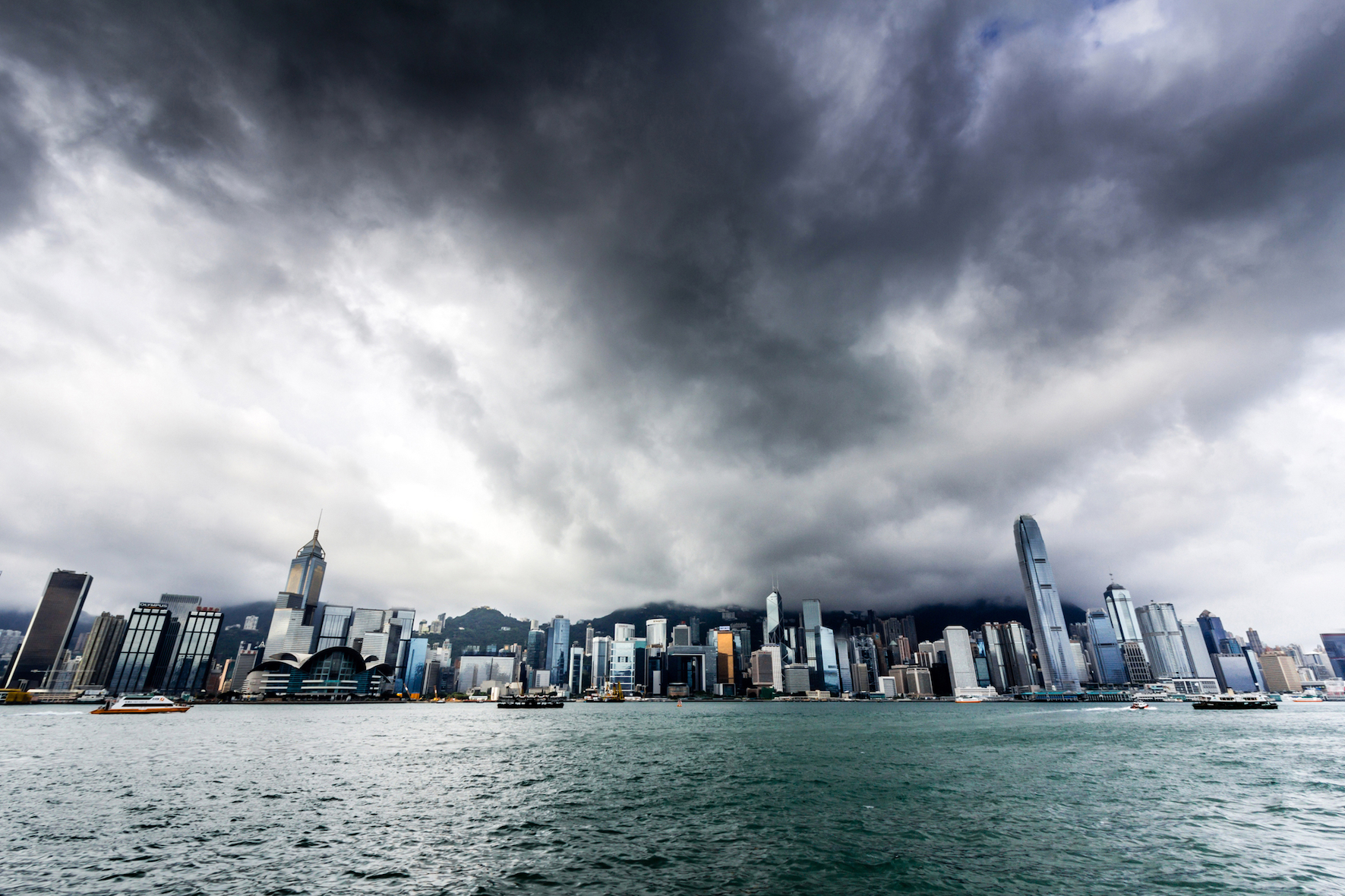 Tropical cyclones have a major influence on air quality in Asia

Air quality is an issue that is demanding increasing attention from both public and scientific communities across the globe. Air quality is obviously affected by pollution, but is also largely influenced by weather conditions such as wind, temperature, humidity, and rainfall.

Researchers at the Chinese Academy of Sciences are describing how tropical cyclones (TCs) have a major impact on the air quality in Hong Kong. To investigate this association, the experts used 16 years of global meteorological data, local pollutant concentrations, and tropical cyclone data.

The experts also determined that PM10 particulate matter pollution and ozone pollution in Hong Kong are not affected in the same way by tropical cyclones.

Study co-author Wen Zhou is an associate professor at the City University of Hong Kong.

“When a TC is located southwest of Taiwan, the descending motion moves to the north of Hong Kong, as compared to the presence of a TC over Taiwan, reducing the deposition of ozone and its precursors from remote coastal regions,” explained Professor Zhou.