Tropical soils may be deeply changed by global warming • Earth.com 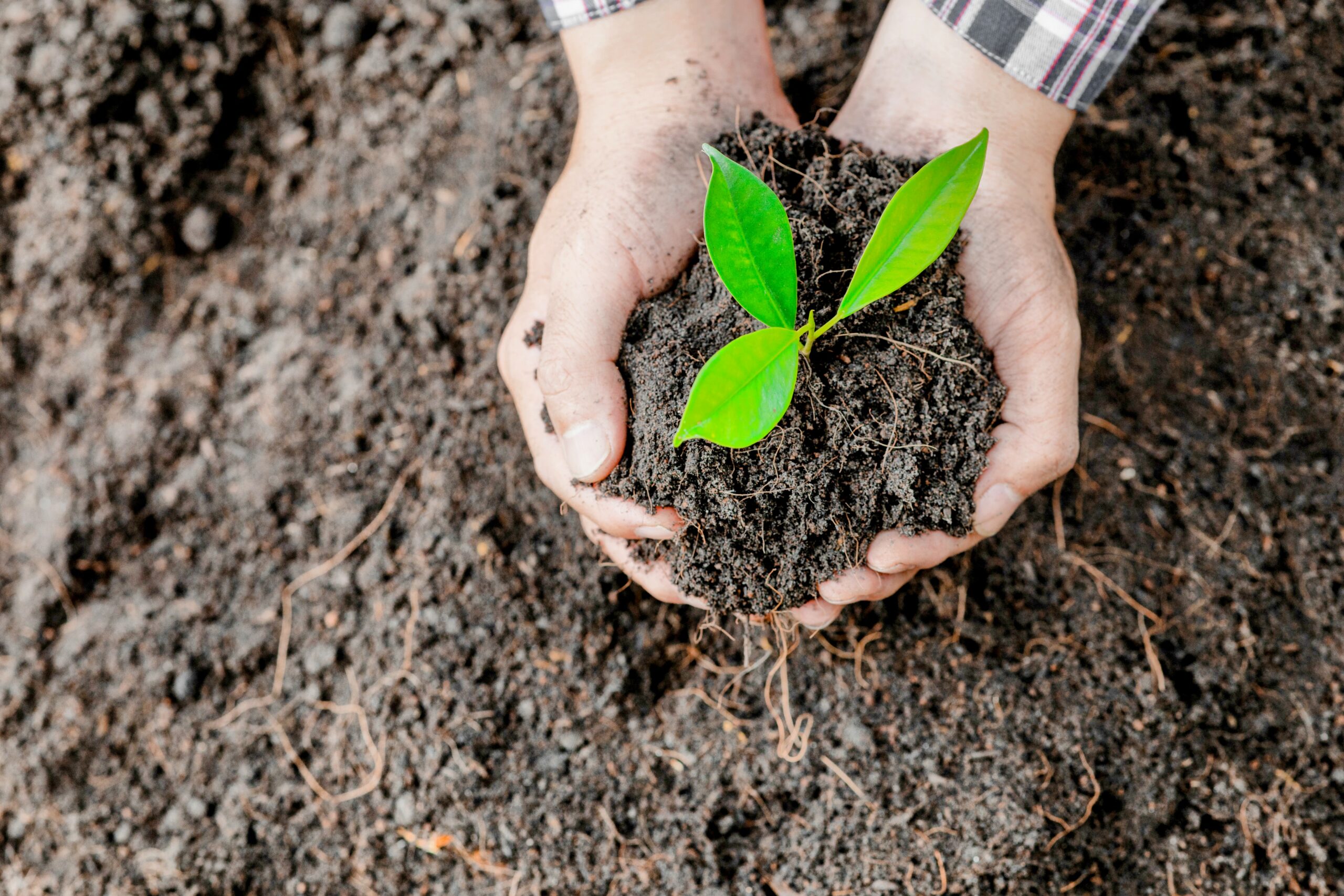 Tropical soils may be deeply changed by global warming

Microorganisms such as bacteria or fungi play a fundamental role in the health of tropical forest ecosystems, by breaking down dead organic matter and either using the carbon it contains or releasing it into the environment as carbon dioxide. According to a new study led by the University of Leeds, global warming will most likely cause a significant decline in the number of species of microbes living in tropical soils and thus threaten rainforest biodiversity and increase carbon emissions.

Climate models estimate that the tropics could warm by two to five degrees Celsius by the end of the 21st century. In an experiment on Barro Colorado Island in Panama, the researchers warmed five plots in a lowland tropical forest to investigate what would happen if tropical soils were exposed to such levels of predicted warming. After two years, they discovered that the biodiversity of microbes in the heated plots declined significantly.

“This research is prompting us to think differently about the way a warmer climate may affect tropical soils, which support some of the world’s richest biodiversity and are a globally important store of carbon,” said study lead author Andrew Nottingham, a forest ecologist at the University of Leeds.

“If the results that we have seen in just two years are representative of what will occur in global tropical soils, then there will be a major negative impact on the rich ecosystems they support. A major question is whether any of the microbes missing in the warmed plots played a key role in soil functioning, because we know that soil diversity is correlated with soil health. There are further likely implications for plants as tropical rainforests include associations and symbioses between microbes in the soil and the vegetation.”

According to Dr. Nottingham and his colleagues, changes in the population of microbes in warming soils will most likely affect these associations, potentially making a large number of them impossible. Thus, changes in the underground microbe community will prompt major changes in the plant communities above ground.

In addition, the scientists have also found that warming soils will emit more CO2 in the atmosphere, thus further exacerbating climate change. “The implications of these results are alarming – but by demonstrating how sensitive these ecosystems are to a warming climate, the results emphasize the urgency for conserving these biodiverse and carbon-rich ecosystems and to tightly limit current warming,” Dr. Nottingham concluded.