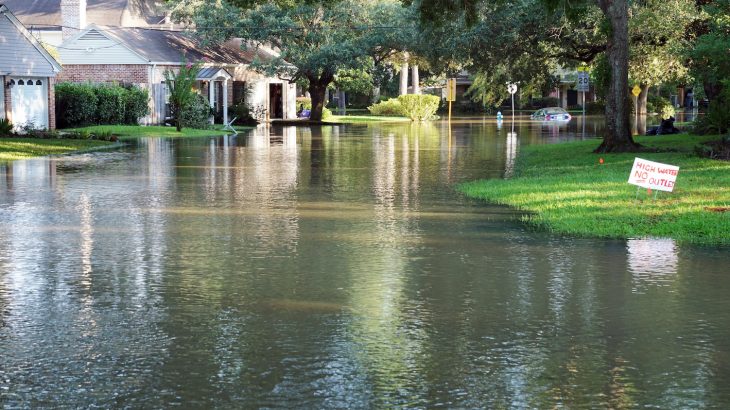 Trump publicly denies the findings of a federal climate report

As we reported last week, the fourth installment of the National Climate Assessment was released on Friday, and the conclusion is that climate change will increasingly alter life as we know it in the United States. Major disturbances associated with climate change such as wildfires and flooding will continue to threaten the well-being of Americans.

“Earth’s climate is now changing faster than at any point in the history of modern civilization, primarily as a result of human activities,” wrote the researchers. “The impacts of global climate change are already being felt in the United States and are projected to intensify in the future – but the severity of future impacts will depend largely on actions taken to reduce greenhouse gas emissions and to adapt to the changes that will occur.”

Despite the fact that the federal report is the result of a collaboration among more than 300 of the nation’s top scientists and 13 federal agencies, some members of the Trump administration are downplaying the findings by insisting that the models used for the assessment were not accurate enough.

Outside of the White House on Monday, President Trump commented on the assessment, “I’ve seen it, I’ve read some of it, and… it’s fine.” When a reporter asked him about the finding that the economic impact of climate change could be devastating for the country, Trump added, “Yeah, I don’t believe it.”

According to Time Magazine, the Trump administration may have even purposefully interfered with the timing of the document’s release, which was originally scheduled for the middle of December. The decision to publish the report on Black Friday, a busy shopping day when many Americans are oblivious to the news, seems to have been a premeditated move, but officials refused to comment.

Local communities are already witnessing firsthand the devastation that can be caused by global warming, and the federal report finds that future climate change will cost the American economy hundreds of billions of dollars a year without immediate action. The experts explain that the decisions we make today “determine risk exposure for current and future generations and will either broaden or limit options to reduce the negative consequences of climate change.”

Regardless of the urgency conveyed in the report, however, President Trump blatantly refuses to give any credibility to climate science. In addition to understating the issues, the Trump administration is even challenging many of the most important policies designed to address climate change such as the Clean Air Act.

Nathaniel Keohane of the Environmental Defense Fund told USA Today, “It is worth nothing that the report was released by an administration that has persistently ignored the warnings of scientists, economists, businesses and community leaders that corroborate the report’s findings.”

“As long as government leaders sit on their hands, Americans will suffer for generations to come. The evidence is clear: the Trump administration is failing to protect the American people.”