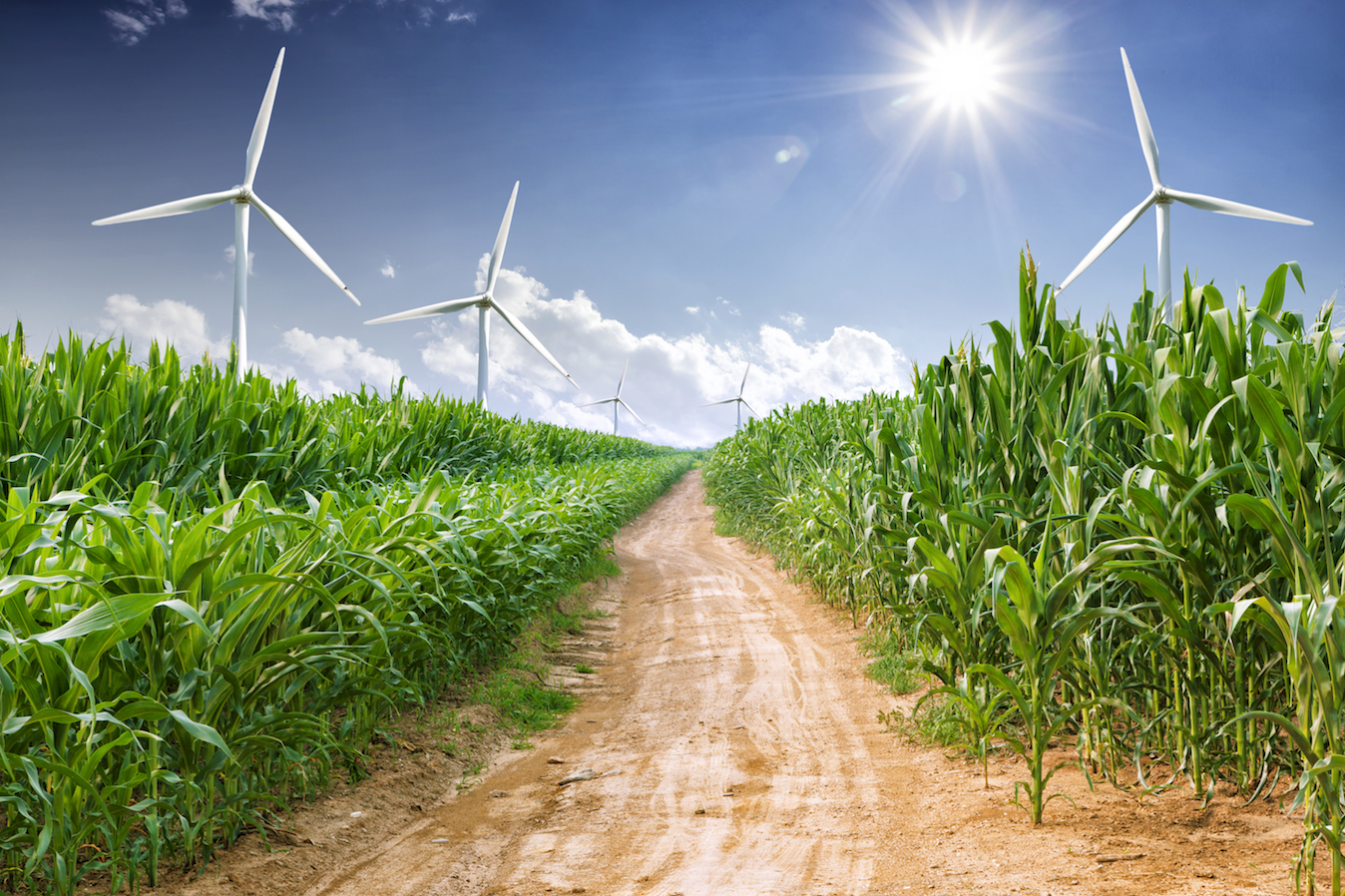 According to an article published yesterday in the New York Times, the Trump administration is about to start the process of rolling back former President Barack Obama’s set of environmental regulations knowns as the Clean Power Plan – but it won’t be easy. It will be a long and arduous process, and one fraught with lawsuits that will probably end up before the U.S. Supreme Court in years to come. In the meantime, however, there are smaller steps the president is taking to change Obama-era policies, rules and regulations.

The Clean Power Plan is a set of regulations that, in part, shut down hundreds of high-polluting coal-fired power plants and froze the construction of new plants. Trump signaled that he was about to challenge those regulations when he told a Kentucky audience earlier in the week that he was preparing a plan to “save our wonderful coal miners from continuing to be put out of work.”

Most economists have concluded that the coal mining industry was on life support even before the election and that most of the lost jobs won’t be coming back because energy technology has moved beyond coal.

Despite the long road ahead of the Trump administration in killing the Clean Power Plan, the president has also taken several quicker steps to weaken or roll back Obama-era initiatives to address climate change by:

The administration is also expected to eliminate an Obama budgeting metric that assigned a carbon a social cost of $36 per ton when issuing regulations that could hurt industries such as coal mining, and rescind an executive order by Obama mandating that federal agencies take climate control into consideration when issuing environmental permits.

In addition, EPA Administrator Scott Pruitt butted heads with most climate scientists in announcing earlier this month that he didn’t believe carbon dioxide was the main driver of climate change. And Trump’s budget director, Mick Mulvaney, said in regards to budget cuts to environmental agencies and programs, “As to climate change, I think the president was fairly straightforward. We’re not spending money on that anymore.”