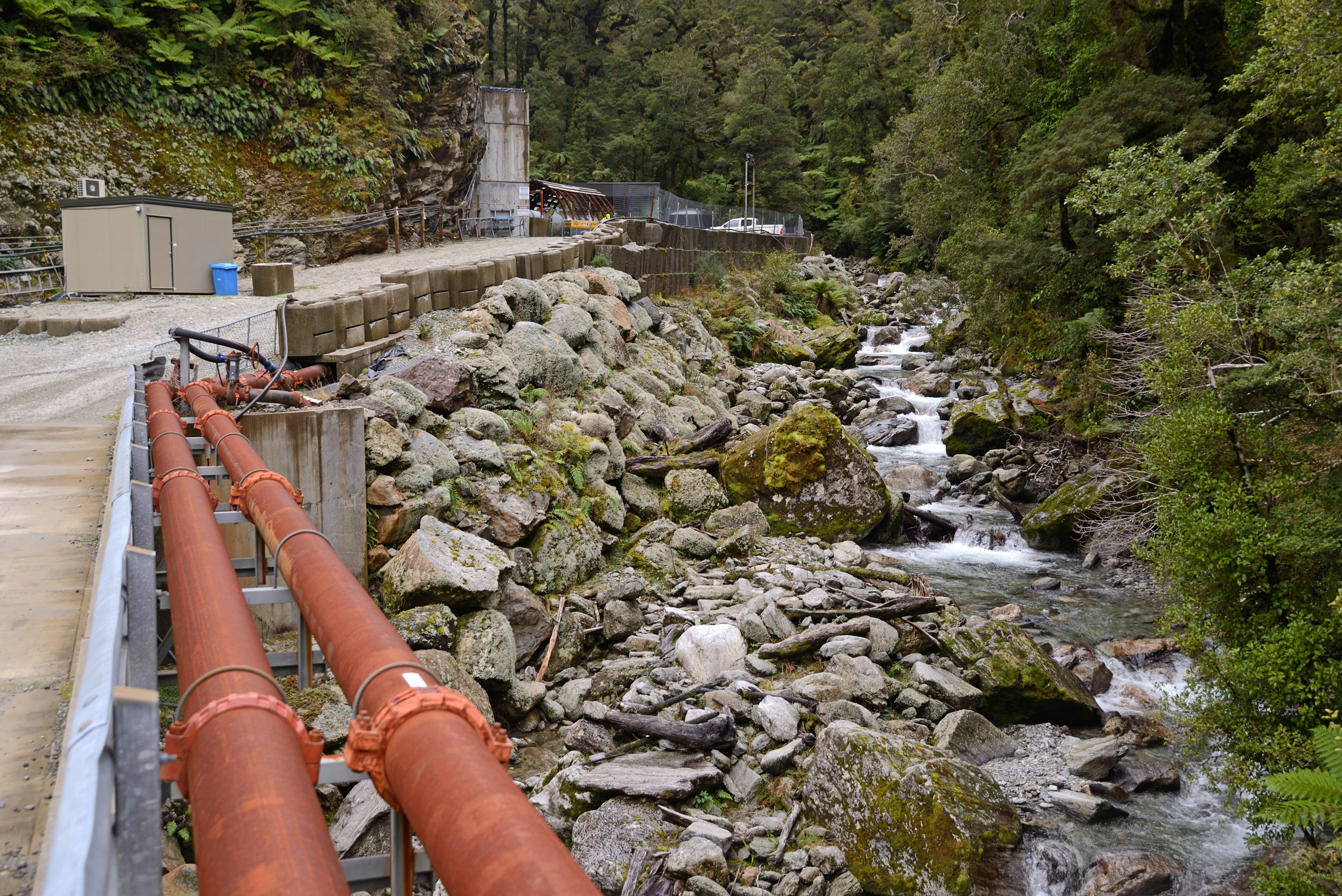 In the final weeks of his presidency, President Barack Obama is working to finalize as many environmental protections as possible before Donald Trump takes office.

On Monday, the Obama administration set final rules designed to reduce the environmental impact of coal mining on the nation’s streams. This is a long-anticipated move that was immediately applauded by environmentalists, while meeting quick resistance from Republicans who vowed to overturn it under President Donald Trump.

According to the Interior Department, this new rule will protect 6,000 miles of streams and 52,000 acres of forests by preventing debris from coal mining from being dumped into nearby waters. The rule would maintain a buffer zone that blocks coal mining within 100 feet of streams, but would impose stricter guidelines for exceptions to the 100-foot rule.

Interior officials said the rule would cause only modest job losses in coal country, but Republicans and some coal-state Democrats denounced it as a job-killer being imposed during President Barack Obama’s final days in office.

The U.S. coal mining industry is struggling under steep competition from cheaper and cleaner-burning natural gas, as well as regulations aimed at reducing greenhouse-gas pollution that contributes to climate change.

U.S. coal production has fallen to its lowest level in nearly 30 years, and several coal companies have filed for bankruptcy protection in recent months, including three of the country’s biggest coal producers, Alpha Natural Resources, Arch Coal and Peabody Energy.

Senate Majority Leader Mitch McConnell, R-Ky., called the rule part of Obama’s “eight-year war on coal” that he said has cost jobs and hurt coal miners and their families. He and House Speaker Paul Ryan, R-Wis., said they look forward to working with Trump to provide “relief” to coal communities hard-hit by the industry’s downturn.

McConnell said he will introduce a resolution of disapproval under the rarely used Congressional Review Act to overturn the stream-protection rule and vowed to “use every tool available to turn back this regulatory assault on coal country.”

Democratic Sens. Joe Manchin of West Virginia and Heidi Heitkamp of North Dakota also criticized the rule, which can be rejected by a majority vote in Congress.

Manchin called the rule “alarming in its scope and potential impacts” and said he will “pursue legislation to ensure it does not harm our coal mining communities and economies.”

Hal Quinn, president of the National Mining Association, called the rule a “post-election midnight regulation” that will hurt “everyday Americans.”

Quinn and other opponents said the rule appears to support the environmental movement’s “keep it in the ground” efforts to reduce extraction and use of fossil fuels such as coal and oil that contribute to global warming. He argued that locking away coal reserves will put tens of thousands of Americans out of work and raise energy costs for millions of Americans.

The Sierra Club, not surprisingly, disagreed, calling the rule “a long overdue step toward guaranteeing every community in America is protected from the toxic water pollution caused by surface coal mining.” The organization said the mining dumps dangerous heavy metals such as mercury, selenium and arsenic into local waterways and “puts the health of families living near coalfields at risk.”

An Interior official projected that fewer than 300 jobs would be lost after the regulation takes effect next month.

The rule would require companies to restore streams and return mined areas to conditions similar to those before mining took place. Companies also would have to replant native trees and vegetation.

The administration said the rule updates requirements in place since 1983. The biggest impact will be felt in states such as West Virginia, Ohio, Kentucky and Pennsylvania.