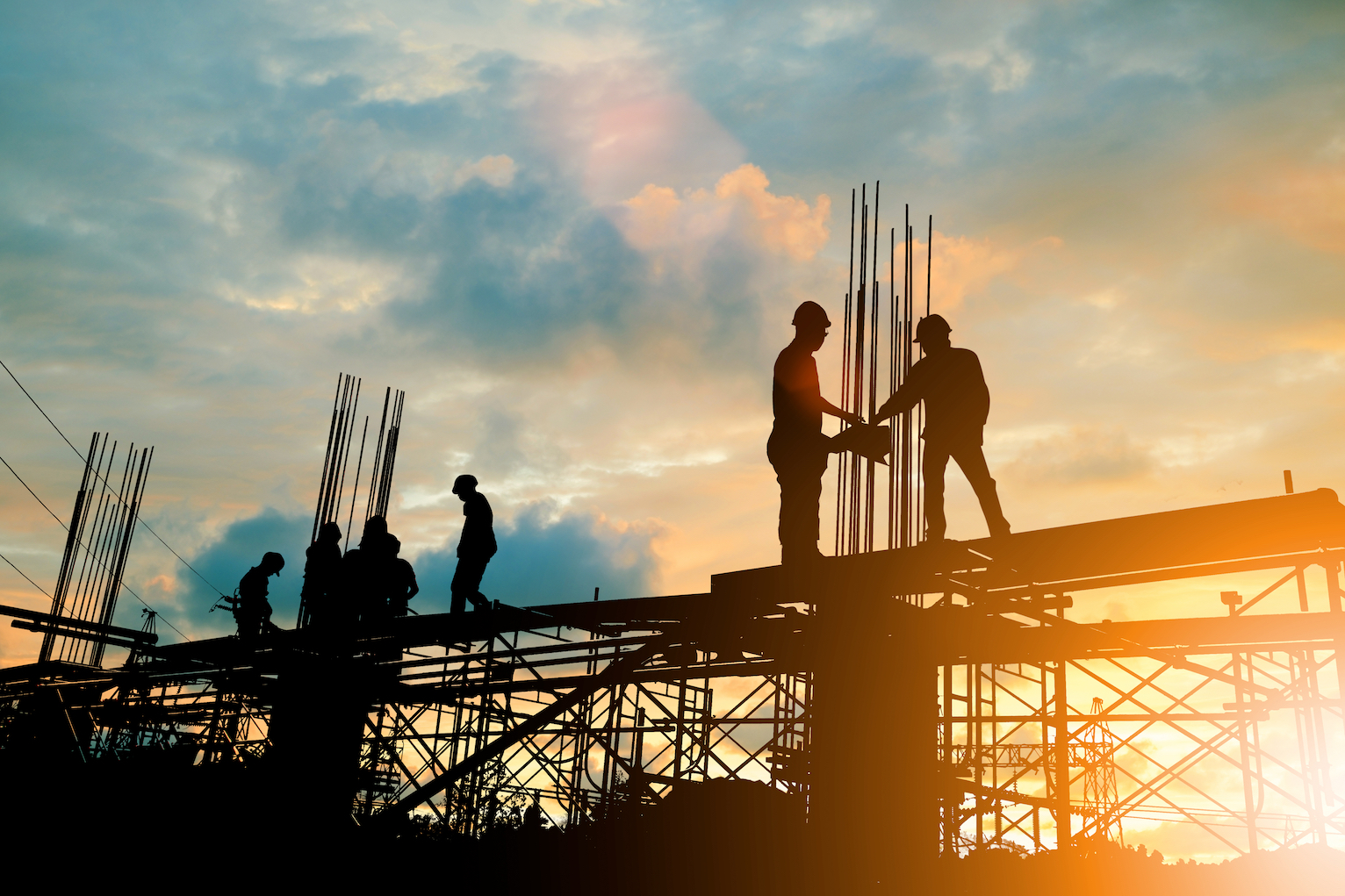 In an effort to speed up the construction of his proposed wall across the Mexican border, President Trump is waiving over 30 environmental regulations. He has also announced a new infrastructure plan that will make building permits easier to acquire despite any environmental threats that may be posed by the projects.

As he unveiled the White House’s $200 billion dollar infrastructure proposal, President Trump promised to “speed the permit approval process from 10 years to two years, and maybe even to one year.” Trump intends to limit environmental reviews of building projects to 21 months and hopes to restrain federal agencies from objecting to new construction.

“President Trump’s proposal is an unprecedented giveaway to the wealthy and powerful that would allow his administration and its special interest allies to unilaterally sidestep bedrock conservation, public health, and worker safety laws that keep our families and communities out of harm’s way.”

Conservationists are also outraged that the Trump administration is attempting to evade critically significant policies to construct the border wall including the National Environmental Policy Act, the Endangered Species Act, and the Clean Water Act.

The Department of Homeland Security claims that there is an immediate need for the wall, specifically to stop a large amount of illegal entry in El Paso.

A notice published in the government’s Federal Register stated: “The Secretary of Homeland Security has determined, pursuant to law, that it is necessary to waive certain laws, regulations and other legal requirements in order to ensure the expeditious construction of barriers and roads in the vicinity of the international land border of the United States.”

The Center for Biological Diversity is reporting that the border wall threatens the habitats of dozens of species. The nonprofit organization is considering taking legal action against the construction of the wall for the second time.