Experts warn that major tsunamis can occur in the Caribbean • Earth.com 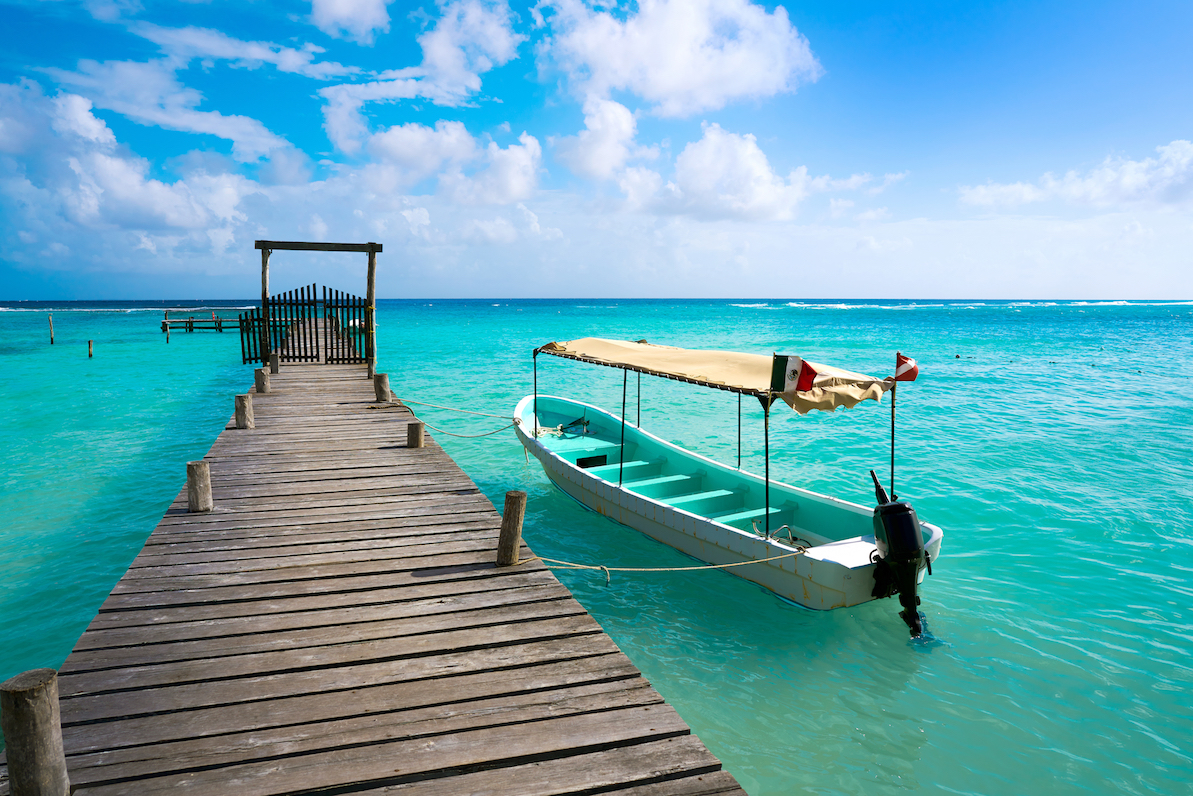 Experts warn that major tsunamis can occur in the Caribbean

In 2004, a magnitude 9.0 earthquake in the Indian Ocean triggered a tsunami that became the sixth-deadliest natural disaster in history, claiming the lives of 280,000 people. Seismologists are now reassessing the risk of a major earthquake and tsunami event taking place in the Caribbean Sea.

“Before 2004, we thought an earthquake of about 8.0 was about right for the largest we might see in the Caribbean, based on the history of earthquakes there and the length and motion of the faults,” said von Hillebrandt-Andrade.

“But now some think that several faults in the region could be capable of producing earthquakes of 8.6, and the catastrophic planning by our emergency management community is considering 8.5 and 9.0 earthquakes.”

Von Hillebrandt-Andrade said that even though it has been a long time since the region has been hit by a large earthquake, nearly 3,500 have lost their lives from tsunamis over the past 500 years in the Caribbean.

“The vulnerability is just huge because so much of our population and infrastructure is located right along the coast.”

Several large subduction zones and faults underlying the Caribbean are challenging to study. One particular area of concern is the subduction zone associated with the Puerto Rico Trench, which is located close to the border of the Caribbean Sea and the Atlantic Ocean. A large earthquake in this region is capable of generating a tsunami that could reach Puerto Rico within 20 minutes.

According to von Hillebrandt-Andrade, tsunamis are also produced by submarine landslides, which can occur after earthquakes that are only moderate in strength. She said that researchers have uncovered traces of very large landslides along the steep parts of the seafloor along the trench.

Von Hillebrandt-Andrade explained that emergency management planners often focus on how a magnitude 9.0 earthquake and tsunami would impact a region rather than trying to predict when the event may happen. Seismologists and researchers are working to understand the recurrence rate and the likelihood of tsunamis, beginning in the American Caribbean.

“It would really be helpful to have more ocean bottom seismology,” said von Hillebrandt-Andrade, “where we can place seismometers on the seafloor close to these faults so that we can appreciate more of their movement, and to extrapolate [motion] from smaller earthquakes.”

Since 2005, 48 countries and territories organized under the UNESCO IOC Intergovernmental Coordination Group for Tsunamis and Other Coastal Hazards for the Caribbean and Adjacent Regions have been developing a tsunami warning system.

“There is a big challenge in dealing with such an infrequent hazard, which can be forgotten or overlooked because people can be concerned with more immediate-type events like annual hurricane season,” said von Hillebrandt-Andrade. “But tsunamis have the potential of killing so many people if we do not respond appropriately.”

The research is being presented at the 2018 meeting of the Seismological Society of America and the Latin American and Caribbean Seismological Commission (LACSC).