Twitter can actually predict which team will win the game • Earth.com 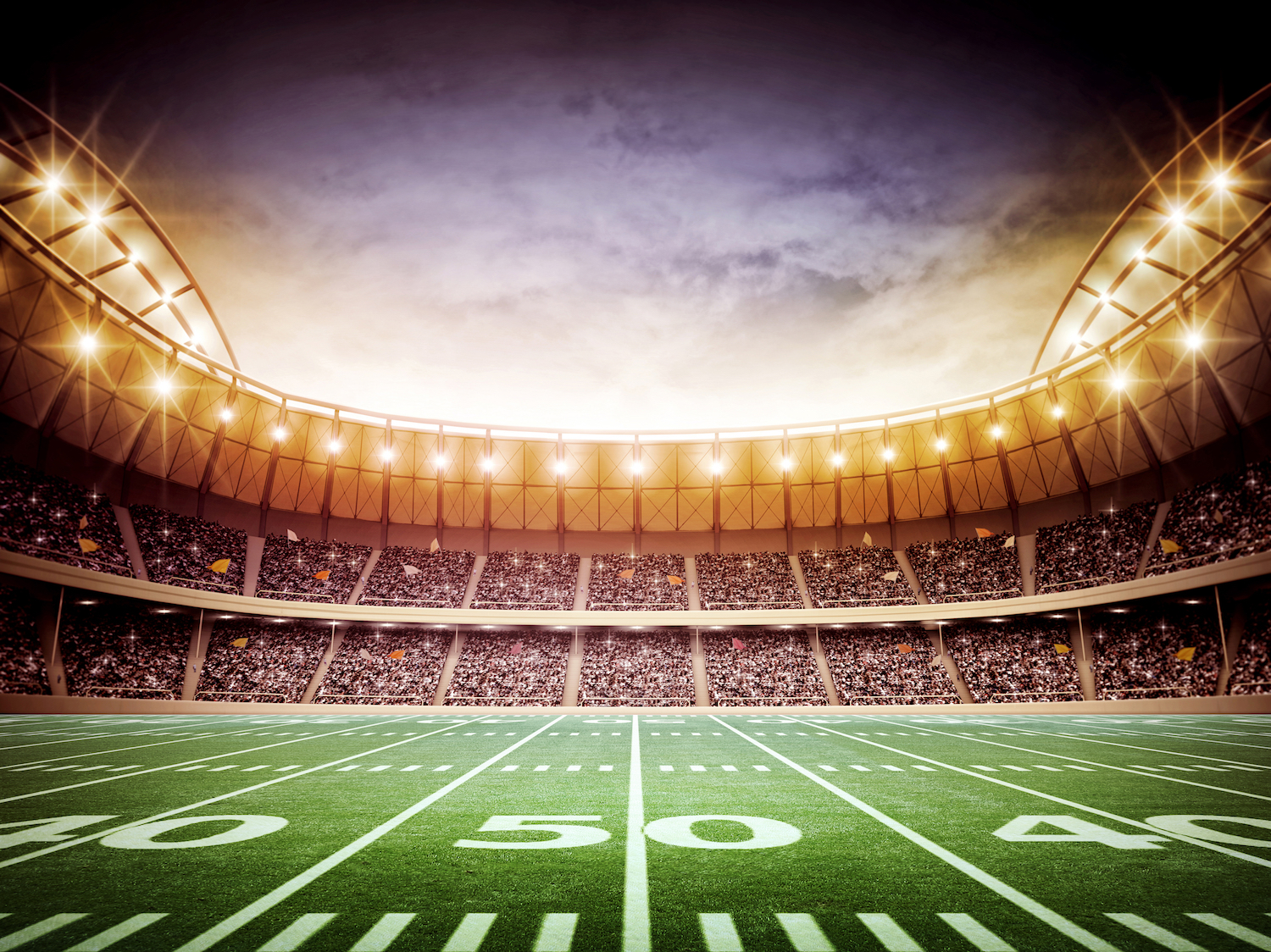 Twitter can actually predict which team will win the game

Researchers have demonstrated that Twitter posts can help predict the outcome of sports games when combined with betting prices. The experts discovered that when the tone of simultaneous tweets toward a team are positive, the likelihood of that team winning the game is higher than betting markets imply.

The study was led by Dr. Alasdair Brown of the University of East Anglia.

“We know that prediction markets, such as Betfair, generally lead to accurate forecasts, and outperform individual experts and polls in many settings. However, we wanted to find out if social media has anything to add,” said Dr. Brown. “Can we combine probability forecasts from prediction markets with social media output to improve our predictions?”

The researchers analyzed a total of 13.8 million tweets during an English Premier League (EPL) soccer season. These Twitter posts were compared with in-play betting prices available at the same time on Betfair, the world’s largest online betting exchange.

The experts measured the combined tone of tweets posted during any given second using a micro-blogging dictionary. When the tone of aggregate tweets was positive, this was a stronger predictor of a victory than predictions forecasted by betting market prices.

“We find that Twitter activity predicts match outcomes, after controlling for betting market prices” said Dr. Brown. “Much of the predictive power of social media presents itself just after significant market events, such as goals and red cards, where the tone of tweets can help in the interpretation of information.”

The experts developed betting strategies to quantify the degree of mispricing that social media predicts. By estimating commissions paid to Betfair and betting when tweets about a team were positive, the researchers calculated an average return of 2.28 percent from 903,821 bets. This is a significant increase compared with average returns of -5.41 percent across all matches examined.

“In short, social media activity does not just represent sentiment or misinformation,” said Dr. Brown. “If sensibly aggregated it can, when combined with a prediction market, help to improve forecast accuracy.”

The study is published today in the journal Economic Inquiry.