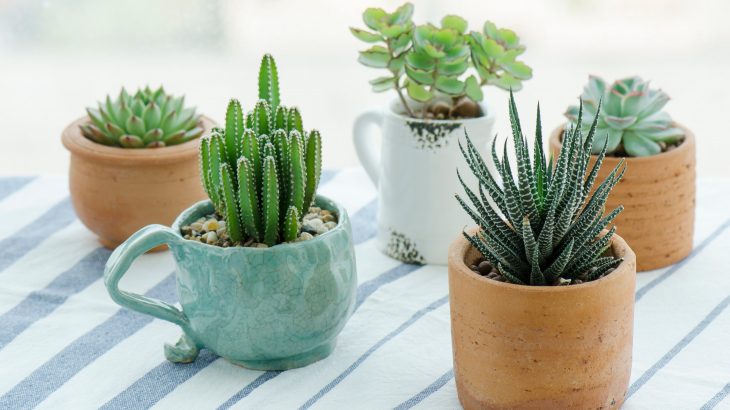 While it is known that plants have the incredible ability to develop flowers, roots, roots, branches based on cues from their environment, not as much is understood about the underlying mechanisms that drive variations in plant shapes.

Study lead author Doris Wagner, a biologist in the School of Arts & Sciences at the University of Pennsylvania, has long been interested in the how plants translate environmental inputs into physical traits. Her team has been studying two key groups of proteins that influence plant shapes, as well as the timing of developmental transitions.

Some experts believe that manipulating these genes could lead to the next “green revolution” by tricking plants to flower more quickly. For example, by editing TFL1, plants could be programmed to produce seeds and fruit in the winter and but just during the long days of summer. On the other hand, altering growth through FT could increase branching followed by more abundant flowering and fruit production.

The two proteins are known to oppose each other – with TFL1 suppressing flowering and FT suppressing branch formation. Using the model species Arabidopsis thaliana, the researchers found thousands of sites where TFL1 was present in the nuclei of plant cells, and these regions were consistent with its role in suppressing flowering.

Next, the team examined the relationship of both TFL1 and FT with LEAFY, a gene that is known to give rise to flowers. When they mutated the sites where TFL1 regulates LEAFY, the protein was now found in parts of the plant where TFL1 is present. “We also saw something that we didn’t expect,” said Wagner. “LEAFY was gone from all the regions that should make flowers.”

The study ultimately revealed that both proteins could activate the FD transcription factor that is required for flowering. In other words, FT and TFL1 compete for this FD factor binding site to influence plant shapes

Wagner is very interested in learning more about this mechanism to better understand how plants can “tune” their growth to best adapt to their environment. In future work, her team will investigate how both proteins respond to cues from the environment, such as the length of day. Wagner also wants to know how FT and TFL1 can control such different processes like flower, bulb, or tendril formation.

“You can imagine locally adapting crops, maybe for a high-altitude site in the Himalayas or maybe a location in the far north where days are short,” said Wagner. “These elements could even play a role in rational solutions for climate change, breeding plants that are specifically adapted for new conditions.”