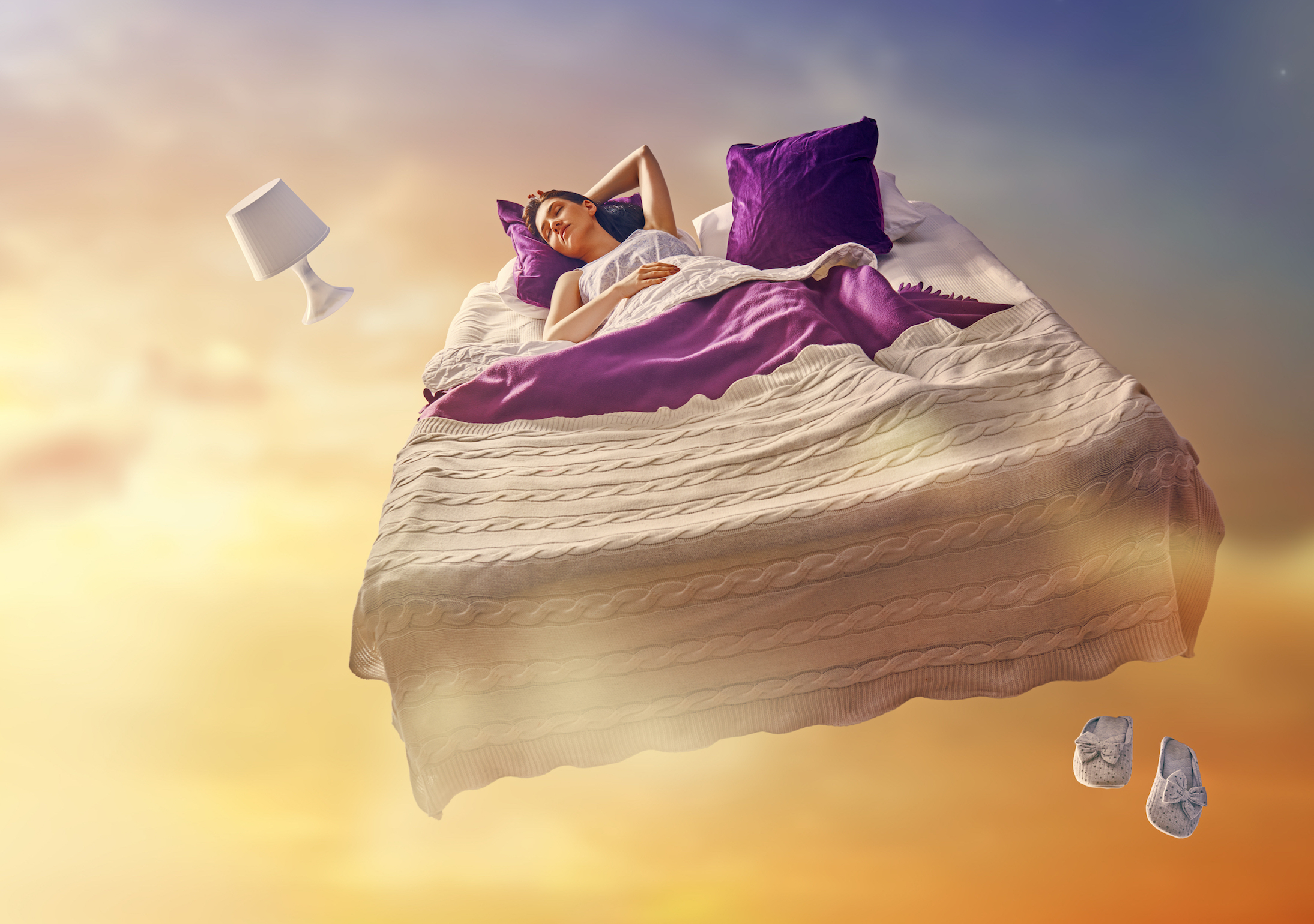 What is the purpose of our ability to dream?

This is a question scientists have been asking for centuries, with many hypotheses but little supporting evidence. Rapid eye movement (REM) sleep is the stage of sleep when dreams occur, and is known to play an integral role in helping us maintain or physical and mental health. In REM sleep, our brain is actually as active as it is when we’re awake, which is believed to help with our memory consolidation. Despite its importance, the molecular mechanisms behind REM sleep have remained a mystery.

This mystery may now have begun the first stages of being solved, as researchers at the RIKEN Center for Biosystems Dynamics Research (BDR) in Japan has identified a pair of genes that regulate how much REM and non-REM sleep an animal experiences. In their study, the researchers reduced the amount of REM sleep in mouse models until they reached almost undetectable levels when both genes were knocked out. They did so by using cutting-edge genetic tools to modify mouse genes and perform genetic screen for factors whose inhibition would result in sleep abnormalities.

Past studies have shown that acetylcholine (Ach), is an important neurotransmitter, and its receptor are needed for the regulation of REM sleep. Ach is released in large quantities in parts of the mammalian brain during both REM sleep and wakefulness. But it’s unclear which receptor or receptors were directly involved in the regulation of REM sleep due to the complexity of the underlying neural network.

The researchers knocked out multiple genes encoding numerous Ach receptors, and discovered that the loss of two receptors (Chrm1 and Chrm3) induced a characteristic short-sleep profile. These two receptors are widely distributed in distinct regions of the brain. Knocking out Chrm1 reduced and fragmented REM sleep, while knocking of Chrm3 reduced the length of non-REM sleep. When both genes were knocked out simultaneously, mice experienced almost no REM sleep, but were still able to survive.

“The surprising finding that mice are viable despite the almost complete loss of REM sleep will allow us to rigorously verify whether REM sleep plays a crucial role in fundamental biological functions such as learning and memory,” says Yasutaka Niwa, the co-first author of the study.

The author’s findings – published in Cell Reports – provide strong evidence that the two receptors are imperative for sleep regulation, particularly REM sleep, although they function in different ways. Hiroki Ueda, lead researcher from RIKEN BDR, concludes: “The discovery that Chrm1 and Chrm3 play a key role in REM sleep opens the way to studying its underlying cellular and molecular mechanisms and will eventually allow us to define the state of REM sleep, which has been paradoxical and mysterious since its original report.”