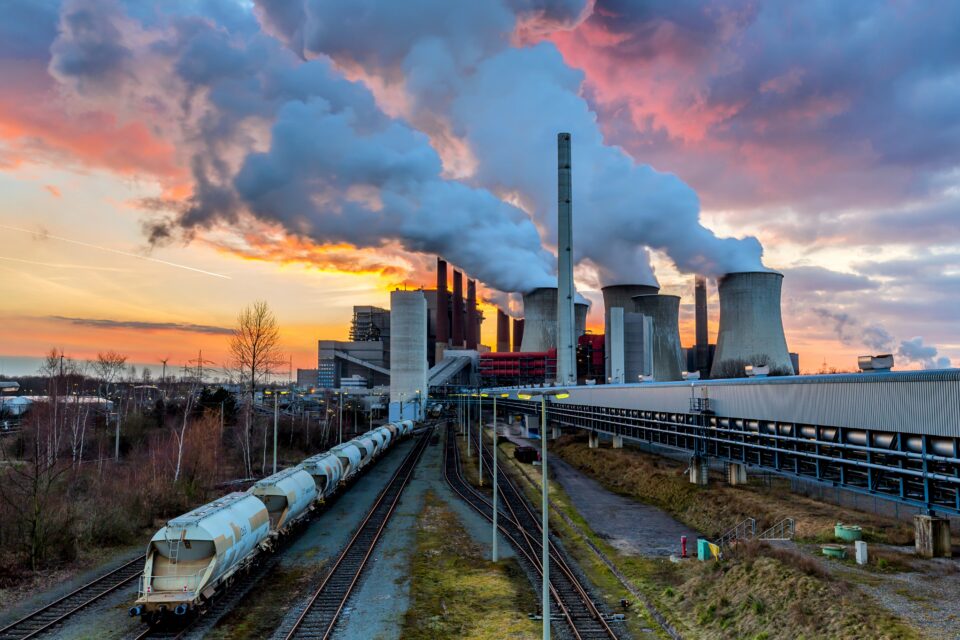 After declining by a record ten percent during the widespread lockdowns in 2020 (the largest one-year drop in history), U.S. greenhouse gas emissions increased again by 6.2 percent in 2021. The jump in emissions was fueled by a rise in coal power and truck traffic as the country’s economy began recovering.

According to a recent report by a climate consulting firm, the Rhodium Group, this rebound is largely caused by a 17 percent jump in coal use compared to 2020, as well as from a significant increase in the road transportation sector.

The rise in coal generation is the highest seen in the United States since 2014. According to the Rhodium Group, coal’s rebound was largely driven by an increase in the price of natural gases, leading to a three percent decline in gas generation in 2021.

“I think that’s a sign that the fate of U.S. greenhouse gas emissions is largely in the hands of oil and gas producers, because the market for natural gas is one of the primary drivers of coal’s decline, and of U.S. emission reductions over the last decade,” said report co-author Kate Larsen, a partner at the Rhodium Group. “That wouldn’t have happened if we had regulatory backstops for, or other ways to prop up the cleaner fuels.”

The coal rebound comes as a stark reminder that the Biden administration’s pledge at the UN26 Glasgow summit to significantly reduce coal use in order to mitigate climate change may not be as feasible as initially thought.

In the case of transportation – which comprised the largest source of greenhouse gas emissions in the United States in 2021, accounting for 31 percent of the net emissions – most of the increase was caused by a surge in demand for consumer goods, which kept freight trucks operational at an almost pre-pandemic level (in fact, even surpassing 2019 levels for several months of the year). However, private and public transportation did not yet fully recover, and have thus caused less greenhouse gas emissions than before 2020.

Regardless of this sharp rebound in emissions in 2021 through, the pandemic seems to be still keeping in check the situation to some extent.  “If anything, last year’s rebound in emissions was lower than it could have been because the pandemic is still causing disruptions and the economy isn’t back to normal. Emissions are still well below 2019 levels,” Larsen concluded.