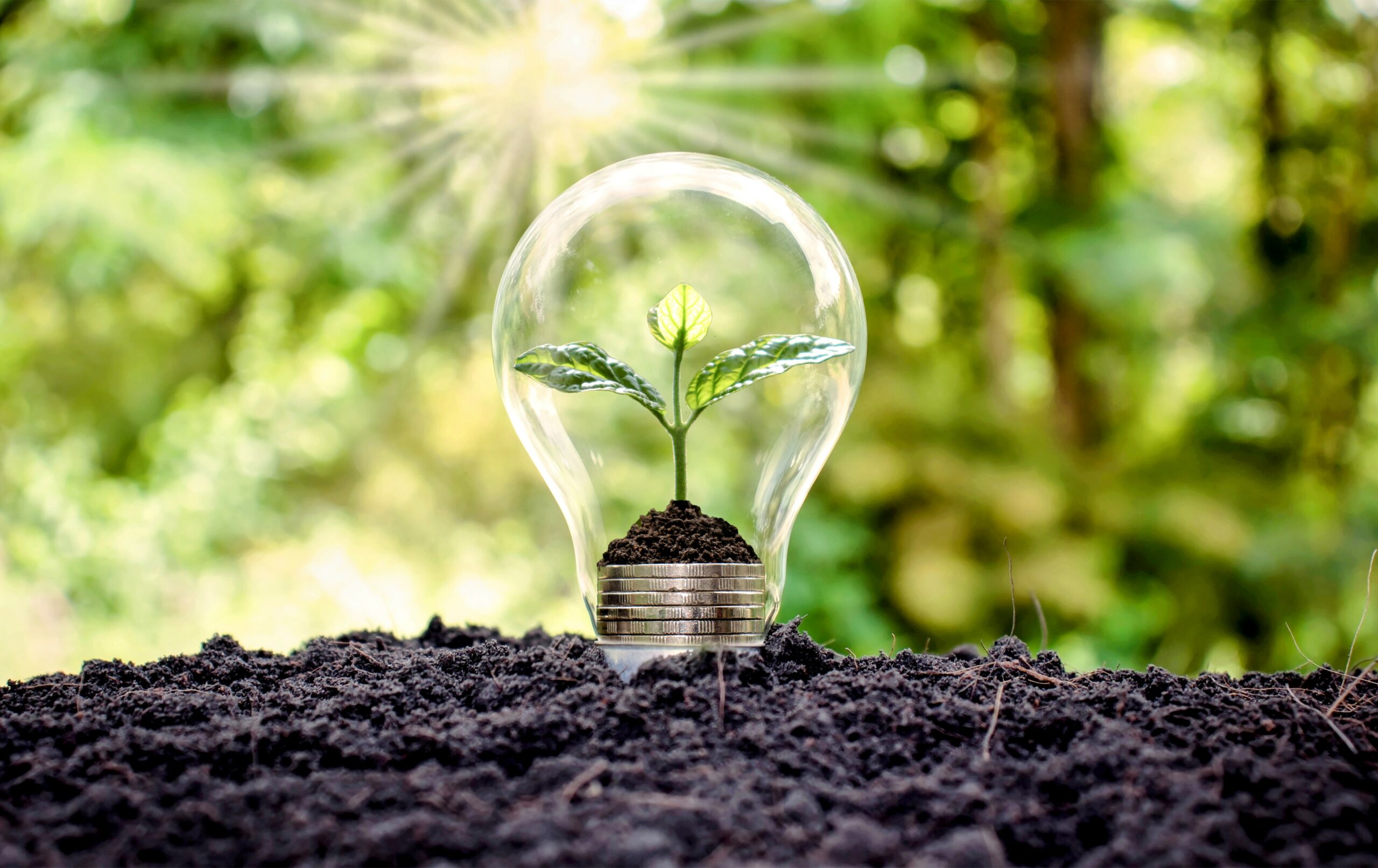 Over 40 countries pledged to stop using coal power at COP26

In a deal recently announced at the COP26 UN climate summit in Glasgow, over 40 countries pledged that they will end the use of coal power in the coming decades in order to protect the Earth’s climate from the negative effects of one of its dirtiest fossil fuels.

Coal is the biggest source of carbon dioxide emissions worldwide. Thus, ending its use has been a major issue at the Glasgow summit. According to Germany’s environment minister Svenja Shulze, ending coal is “essential” to keep the average global temperatures from rising more than 1.5 degrees Celsius above pre-industrial temperatures.

To meet this goal, wealthy countries should replace in maximum 15 years all coal, oil, and gas power plants with wind, solar, and nuclear power sources. “In the near future we will have left behind all fossil fuels and live in a new and sustainable energy world based on renewable energy,” Ms. Schulze said.

Whether this will happen or not remains to be seen. Although countries such as Italy, Denmark, Canada, Poland, Indonesia, South Korea, Vietnam, and Ukraine promised to stop building and issuing permits for new coal plants and eventually completely stop using this fuel, other major coal producers and users, including the United States, China, or India, refused to sign the pledge. Furthermore, the World Coal Organization declared that coal “remains critical to energy supply in 80 countries and the livelihood of more than 790 million people who have no access to reliable and affordable power.”

The United States’ decision to abstain from any clear commitments regarding coal production and use appears to be at least partly driven by internal politics: President Joe Biden’s domestic agenda relies heavily on the support of Senator Joe Manchin III of West Virginia, who has financial ties to the coal industry and is strongly opposed to policies that would curb the use of fossil fuels.

Nevertheless, after its peak in 2007, the use of coal power is significantly declining in the United States, being currently replaced by cheaper natural gas, wind, and solar power. Moreover, the Biden administration did join an agreement to end financing for coal, gas, and oil in other countries by the end of 2022.