Lockdowns improved air quality in some states, but not others • Earth.com 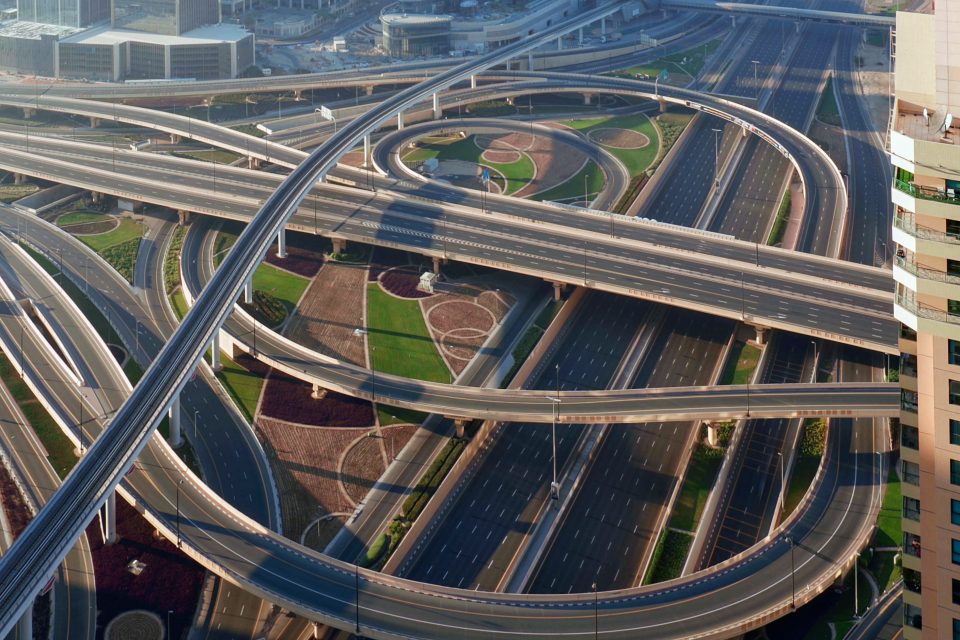 Lockdowns improved air quality in some states, but not others

The COVID-19 pandemic presented scientists with a unique opportunity to study traffic-related air pollution. Experts at the University of South Florida have found that dramaticdeclines in traffic during COVID-19 lockdowns improved air quality in some states, but was not enough to offset industrial sources of atmospheric pollution in others.

The findings suggest that while decreasing the number of vehicles on the road is a good first step toward cleaner air, additional measures aimed at coal plants and factories must also be considered.

Study lead author Yasin Elshorbany is an assistant professor of Atmospheric Chemistry and Climate Change at USF’s St. Petersburg campus. Professor Elshorbany is working with a multidisciplinary team of experts to examine the key environmental impacts of COVID-19 lockdowns.

The goal of the research is to gain a better understanding of the health and socioeconomic consequences of changes in air quality.

For the current investigation, Professor Elshorbany analyzed the impact of the pandemic on air quality by using remote sensors that measured different elements in the air, such as nitrogen dioxide, carbon monoxide, ozone, and aerosol particles. The study was study on states with high traffic volume, including New York, Illinois, Florida, California, and Texas.

According to the study, vehicle volumes dropped by 40 to 60 percent across the United States shortly after the pandemic was declared.

The results showed a in air quality in regions

There were significant air quality improvements in regions where traffic is the main pollution source, such as in New York City and the state of Florida. However, industrial emissions and other sources of pollution dominated other areas, including Chicago and Charleston, West Virginia, where air quality actually worsened during lockdowns.

“This shows that in certain states, in addition to traffic regulations we need to focus on other big pollution problems, such as industrial emissions in Illinois, wildfires in California or oil refineries in Texas,” said Professor Elshorbany.

The researchers were interested in evaluating the extent of air quality improvements during the lockdown, considering that recent environmental regulations related to tailpipe pollution were already leading to cleaner air in the United States.

“With the advancements in technology and the use of catalysts in cars over the past few decades, air quality has improved in the U.S.,” said Professor Elshorbany. “This has resulted in traffic not serving as the main pollutant in most of the country.”