U.S. toddlers eat too much added sugar, and it could harm their health • Earth.com 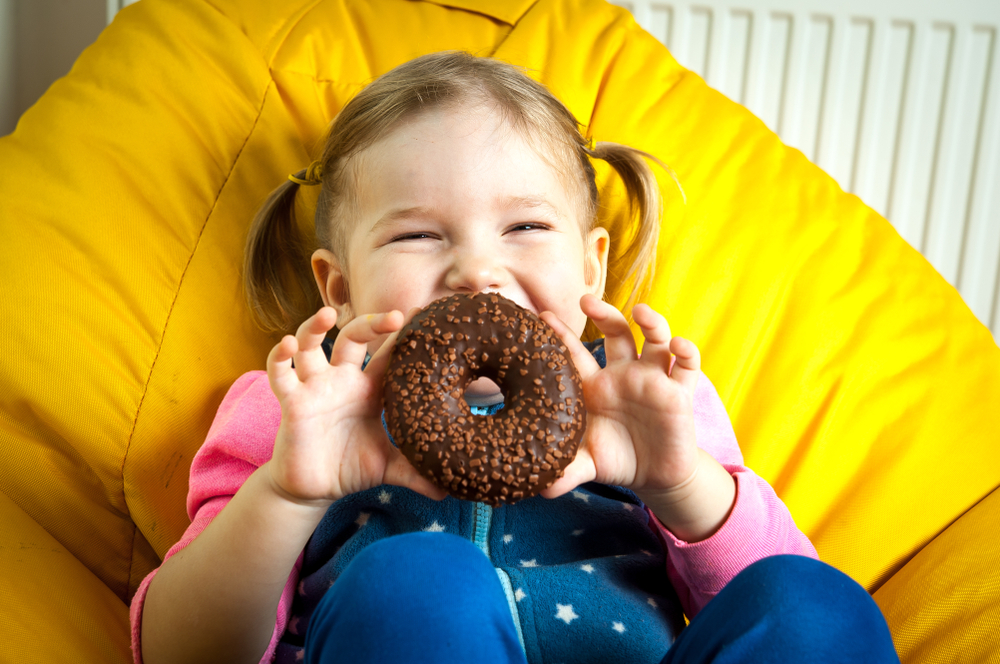 U.S. toddlers eat too much added sugar, and it could harm their health

Look at an average American toddler’s diet, and you’ll find added sugar, a new study found – sometimes more of the sweet stuff than even their parents should be eating.

A team of researchers led by Dr. Kirsten Herrick, an epidemiologist with the Centers for Disease Control and Prevention, recently studied the diets of more than 800 toddlers between 6 and 23 months old. They found that 99 percent of them consumed more than 7 teaspoons of added sugar on an average day – about the same as a full-sized candy bar.

Another 60 percent of the children were getting extra sugar in their diet before they were a year old.

The researchers got the data from the 2011-2014 National Health and Nutrition Examination Survey. In the survey, parents were asked to track everything their children ate in a 24-hour period.

While the body processes natural and added sugars in the same way, added sugar raises concerns among nutritionists because it often replaces necessary nutrients in the diet. It has been linked to higher rates of obesity, high cholesterol, diabetes and high blood pressure, along with dental cavities.

Eating foods with these extra sugars as a young child can influence diet choices later in life, researchers said.

“The easiest way to reduce added sugars in your own diet and your kids’ diet is to choose foods that you know don’t have them, like fresh fruits and vegetables,” Herrick said.