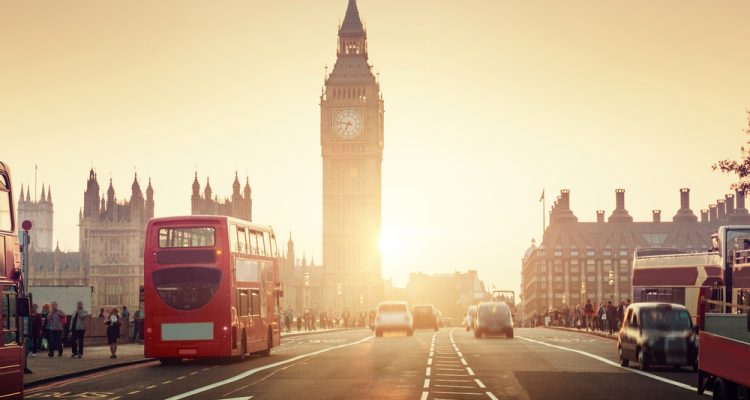 UK diesel vehicles may face a new tax. Diesel car drivers in the UK may soon face fees when driving in large city centers after a ruling from the High Court in London found the government was failing to meet European emission standards.

The Supreme Court called for immediate action to cap nitrogen dioxide emissions, estimated to cause over 50,000 premature deaths per year. Justice Garnham declared that the current plan in place doesn’t do enough to limit diesel vehicles from entering major city centers.

In 1999, the EU first introduced legislation limiting NO2 emissions. But Justice Garnham accused these measures of “adopting too optimistic a model for future emissions.”

In December 2015, five new low-emission zones were announced, paving the way for new penalties for any diesel vehicle driving through them. But the UK Automobile Assocation and RAC Limited campaigners argue that a blanket penalty would be unfair for families who bought diesel vehicles in an attempt to be more environmentally friendly.

The previous administration introduced a “Dash For Diesel” program that more than tripled the number of UK diesel vehicles. The program issued tax incentives for those buying diesel vehicles, which were thought to be more environmentally friendly because they emitted less carbon dioxide. But scientists have since found that diesel vehicles emit more nitrogen oxide particles that are very damaging to human health.

Simon Peevers, spokesman for the RAC, argued against new diesel fees: “This ruling will set alarm bells ringing for millions of motorists and business who are reliant on their diesel vehicles.” But something clearly must be done, as ClientEarth found that 37 out of 43 zones across the UK “remain in breach of legal limits.”

Sadiq Kahn, mayor of London, has said “this must now act as a real wake-up call to Government to finally get to grips with the national health emergency that is causing 9400 deaths every year just in London alone.”

But motoring broadcaster Quentin Willson counters that “punishing millions of diesel drivers for the mistakes in past government policy is neither fair nor honest.”

The new fees for diesel vehicles still need to be approved before being set into law. Regardless of whether or not this particular legislation is the answer, Dr. Penny Woods of the British Lung Foundation put it simply: “It’s a public health crisis.”