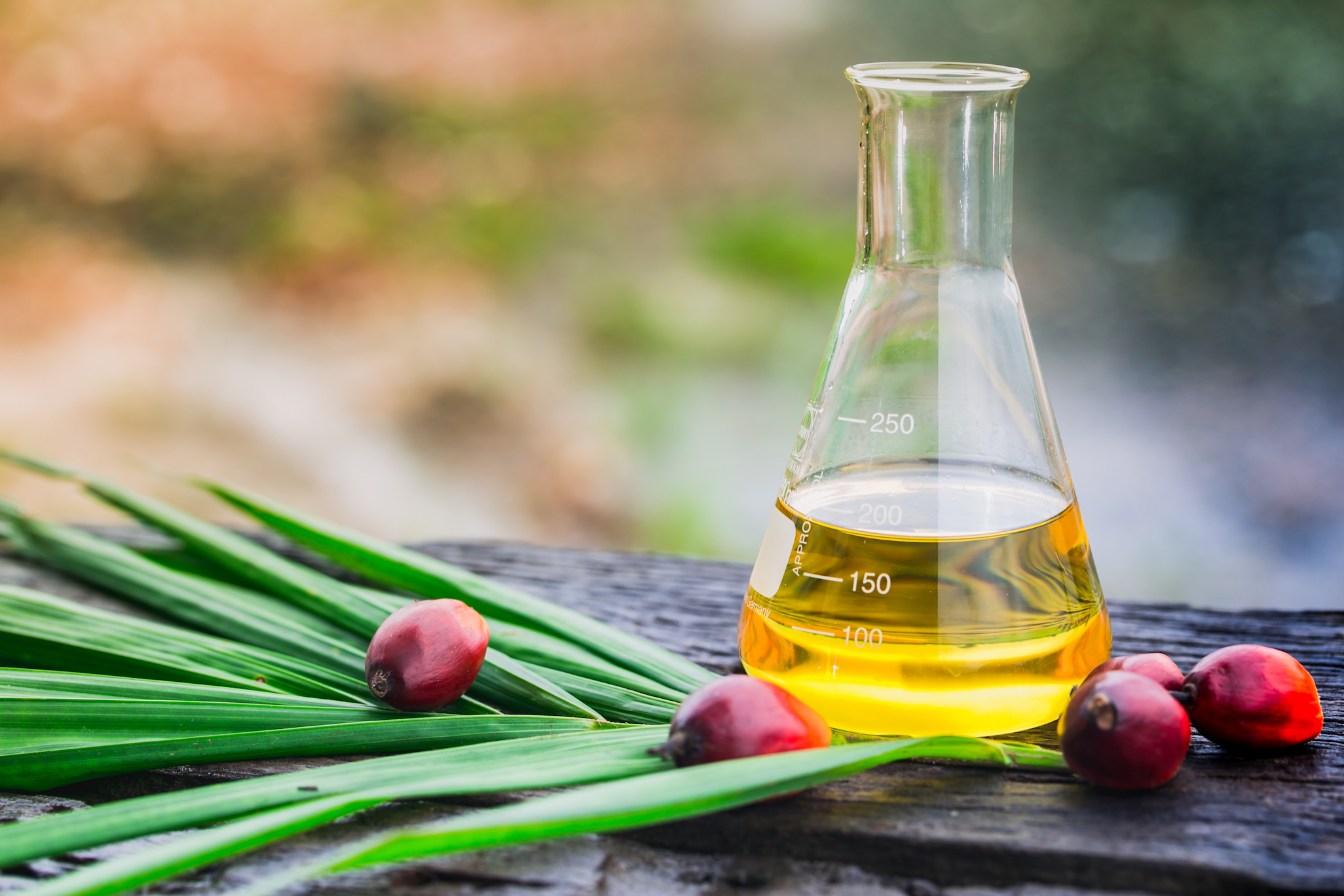 A British supermarket chain is the first in the UK to ban palm oil use in its products. Iceland Foods will replace palm oil in 130 food products with more environmentally safe oils and fats such as sunflower oil.

The company announced that, by the end of 2018, 100 percent of its own products will contain no palm oil. Iceland said that these efforts will reduce the demand for palm oil by more than 500 tons per year.

The retailer is taking a stand against palm oil in an effort to help stop deforestation and save endangered species.

“The orangutan population has more than halved in the last 15 years and is now critically endangered with only 70,000 to 100,000 individuals remaining.”

Palm oil is estimated to be used in around half of all supermarket products, including everything from donuts and bread to cosmetics and laundry detergent.

As the worldwide demand for palm oil continues to rise, invaluable tropical rainforests are being cleared for its production.

Iceland Foods managing director Richard Walker explained to the BBC there is “no such thing” as sustainable palm oil.

Mr. Walker also told the BBC that making products with alternative ingredients will cost more, but that the added expense will not be passed along to customers.

“There will be an extra cost but we think it’s the right thing to do.”

The palm oil industry is not only linked to the issue of deforestation, but also to climate change, habitat destruction, biodiversity loss, indigenous rights abuse, and animal cruelty. In addition, the development of palm oil plantations is associated with air, water, and soil pollution.